Chacha Eke is one Nollywood actress that is hugely loved by Nigerians. She came right from the bottom and worked her way to the top, earning herself a spot among A-List Actresses in Nigeria.
Just like her fellow Actress, Ini Edo and Mercy Johnson, Chacha Eke has been featured in so many movies.
Her birthname is actually Charity Eke, but she is popularly known as Chacha Eke Faani. She is a Nigerian actress who hails from Ebonyi State. Her rise to stardom is attributed to the Movie “The End is Near” which was released in 2012, and she starred as the Lead Actor.

Charity Eke spend her Teenage life within the boundaries of Ebonyi State. The Actress was born in Ebonyi State, South Eastern Nigeria, to a middle-class family. 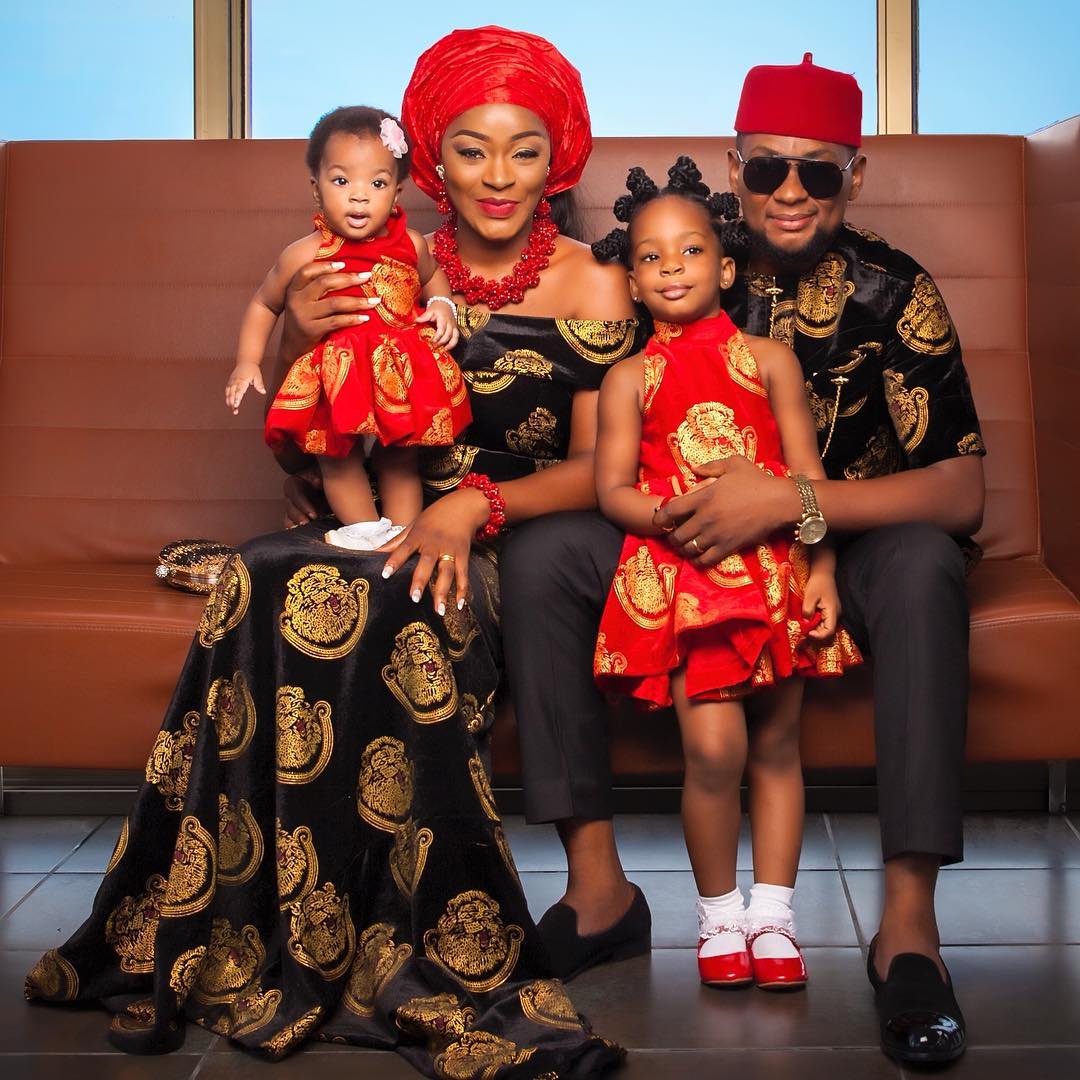 She had her primary (basic) education at ESUT Nursery and Primary School, which is located in Ebonyi State. She went on to complete her secondary school education at Our Lord Shepherd International School in Enugu state.
However, for the completion of her education, Charity Eke decided to go back and study in the Ebonyi State University (EBS) where she graduated with a B.Sc degree in Accountancy.
Chacha Eke is the daughter of the Ebonyi State Commissioner for Education, Professor John Eke. 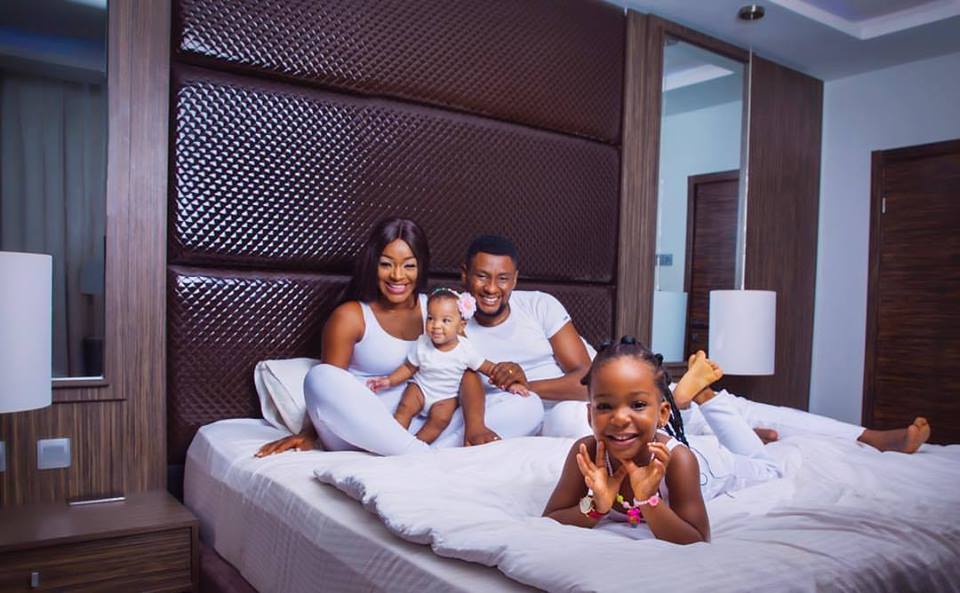 Before her marriage, this beautiful and talented Actress has already made a name for herself in the industry. The actress got married to Austin Faani Ikechukwu.

Note: Please take note that the list above is NOT the only Movies acted by this actress, she has featured in quite a Lot of other Movies. But this is the more popular Movies she starred in.

If you’re truly a fan of this actress, then you surely will be following her on her social Media accounts. However, if you are yet to follow her on her Instagram Page, Twitter handle or Facebook page, here’s the opportunity.

Here are 10 things you probably didn’t know about the beautiful Nollywood actress, Cha Cha Eke Faani.
1. The name, Cha Cha Eke is not her real birthday, but one she choose for herself when she started her acting career in Nollywood. This beautiful actress was born as Charity Eke in Ebonyi State, South-Western Nigeria to a middle-class family.
2. Charity Eke had her basic education at the ESUT Nursery & Primary School, Ebonyi State and completed her secondary school education at Our Lord Shepherd International School, Enugu state.
3. This beautiful Ebony Actress holds a BSc degree certificate in Accountancy, after graduating from Ebonyi State University.
4. She is the daughter of Ebonyi State Commissioner for Education, Professor John Eke. Which means that she comes from a well to-do family.
5. She is married to Austin Faani, one of the biggest Nollywood movie director, and their union is blessed with children.
6. She broke into the Nigerian entertainment scene in the year 2009, and has ever since then, had never looked back. This beautiful actress went on to be featured in top Nollywood films.
7. However, she didn’t get to break into the Nollywood and established a name for herself till 2012, when she starred in the 2012 Nigerian drama film, The End is Near.
8. She has worked with prominent Nigerian entertainment stars like Patience Ozokwoe, Yul Edochie, Ini Edo and Chika Ike, Mercy Johnson, Tonto Dikeh, Desmond Elliot, to mention a few.
9. She also starred in the 2012 Nollywood drama film series, Bridge of Contract which was directed by Ugezu J.
10. When asked in an interview what enormous change she likes, the beloved actress disclosed that being a mother has changed her life for the better.