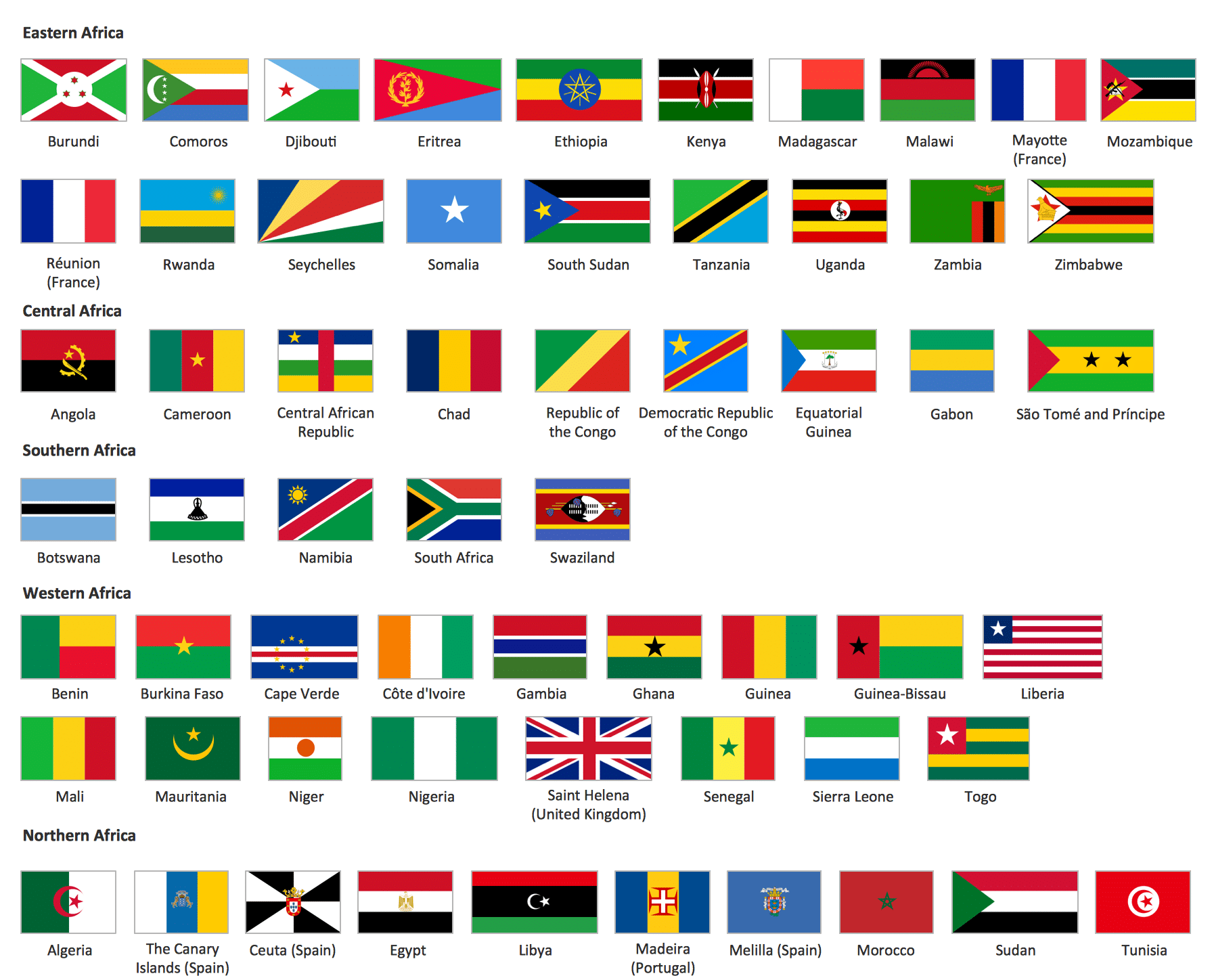 However, Not included in this total of “countries” and listed separately are:
Dependencies (or dependent territories, dependent areas)
Areas of Special Sovereignty (autonomous territories)

The official number of countries in Africa is 54.