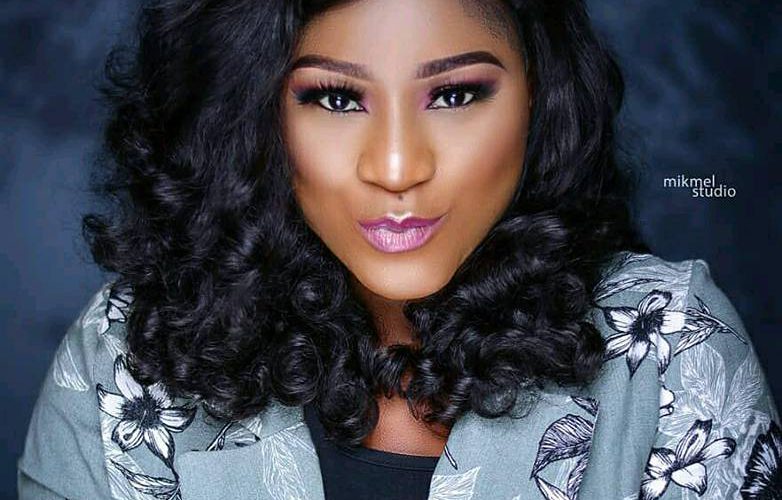 Destiny Etiko is one of Nollywood fastest growing actresses, all thanks to her acting skills and ability to adapt to any role without stress. This page covers everything you need to know about this talented actress, including her age, date of birth, siblings, awards, boyfriend, houses, cars, etc.

Quickly, let’s dive into the topic of the day, and it’s our awesome, beautiful, and blessed Destiny Etiko. Destiny Etiko is a Nigerian actress who is quickly stepping out of the “rising actress” into a well known and respected actress in Nigeria. Let’s take a look at her family, personal life, including her age, birthday, etc. 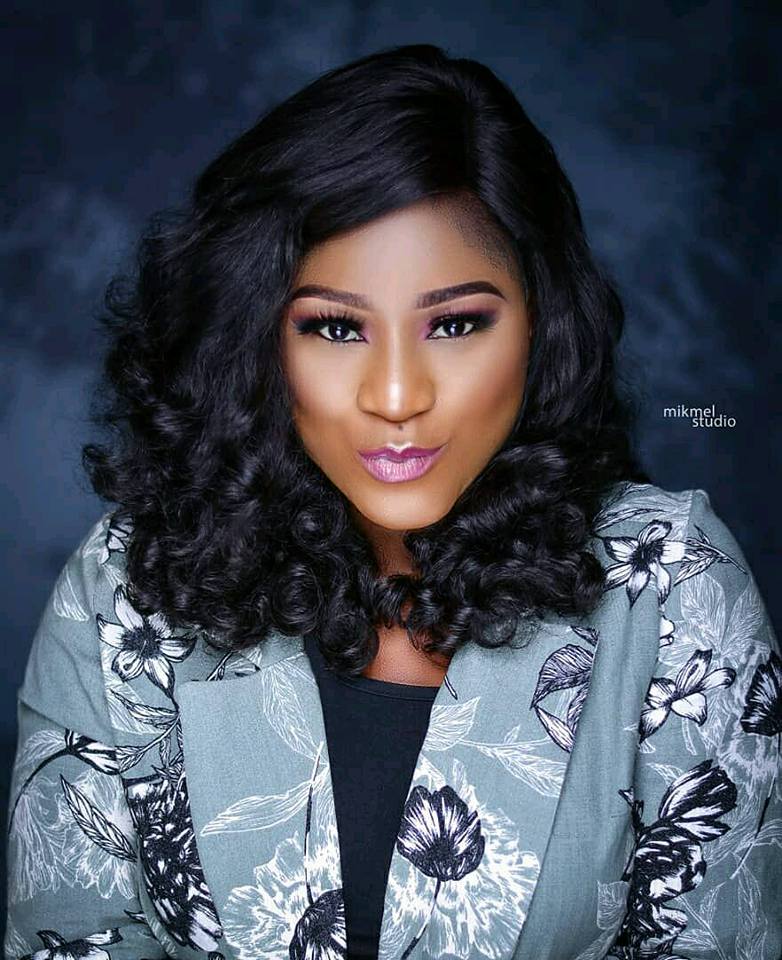 Birthday: August 12, 1994.
Nationality: Nigerian.
Famous: Black Women Black Actresses.
Age: 24 Years.
Sun Sign: Leo.
Born in: Udi, Enugu.
Famous as: Actress.
Awards: City People Movie Award for Most Promising Actress of the Year (English).
NET WORTH: She has an estimated net worth of about $200,000.
STATE OF ORIGIN: Enugu State.
OCCUPATION: Nollywood actress, scriptwriter, television personality, and model.
NATIONALITY: Nigerian.
MARITAL STATUS/HUSBAND: Not married but currently dating.
CHILDREN: None.
EDUCATION: The actress completed her primary and secondary education in Enugu state, and she attended Nnamdi Azikiwe University, Awka in Anambra State, Nigeria where she obtained a Bachelor’s Degree in Theatre Arts. She graduated in 2012. 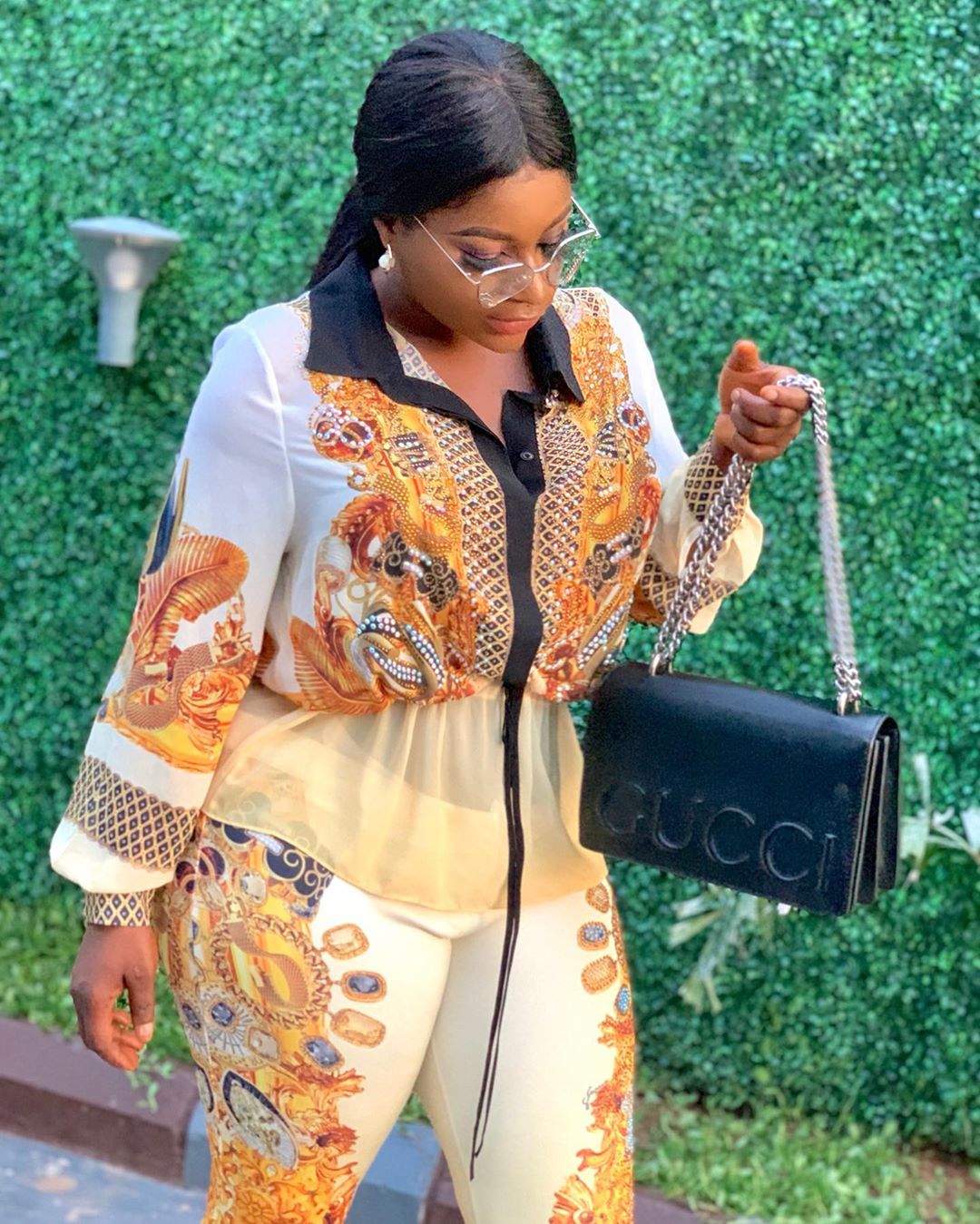 How She Became Popular?

Early 2010, Destiny Etiko was a relatively unknown name in Nollywood and Nigeria at large. She became known when she acted in the blockbuster, “Idemili”. Destiny Etiko is best known for her role in the 2013 hit movie, ‘Idemili’, which was directed and produced by Ernest Obi.

Destiny’s journey to fame got a huge boost after she received a nomination for ‘Best Promising Actress’ at ‘City People Entertainment Awards’ for her role in the same hit movie, ‘Idemili.

After the production of the movie which was a rave in Nigeria and other countries, she got more acting opportunities, making her one of the most successful sought-after Nigerian actresses of recent times. She has won a couple of awards, including the ‘‘Viewers’ Choice Award’’ and the ‘‘Golden Icon Movie Academy Award’’.

Those who know Destiny have described her as a confident and bold woman who does not shy away from discussing controversial topics like casting couch among others. Her biggest fan base is in Nigeria, where she has massive followers on Instagram and Facebook.

Destiny Etiko attained success at a tender age, which is why most people are surprised the moment they became aware that she was born on August 12the, 1994, in Udi, Enugu, Nigeria.

As a young girl, Destiny Etiko has always wanted to be on the big screen and she drew inspiration from her mother, who is surprising, an Actress.

While she was still schooling in the Nnamdi Azikwe University, (2011) she decided to join the Nigerian film industry (Nollywood) and registered with the ‘Actors Guild of Nigeria.’ The actress later graduated from ‘Nnamdi Azikiwe University’ in 2012 with a bachelor’s degree in Theatre Arts.

During these times, she had featured and appeared in minor roles in several films before landing her breakthrough role in the movie, ‘Idemili.’ 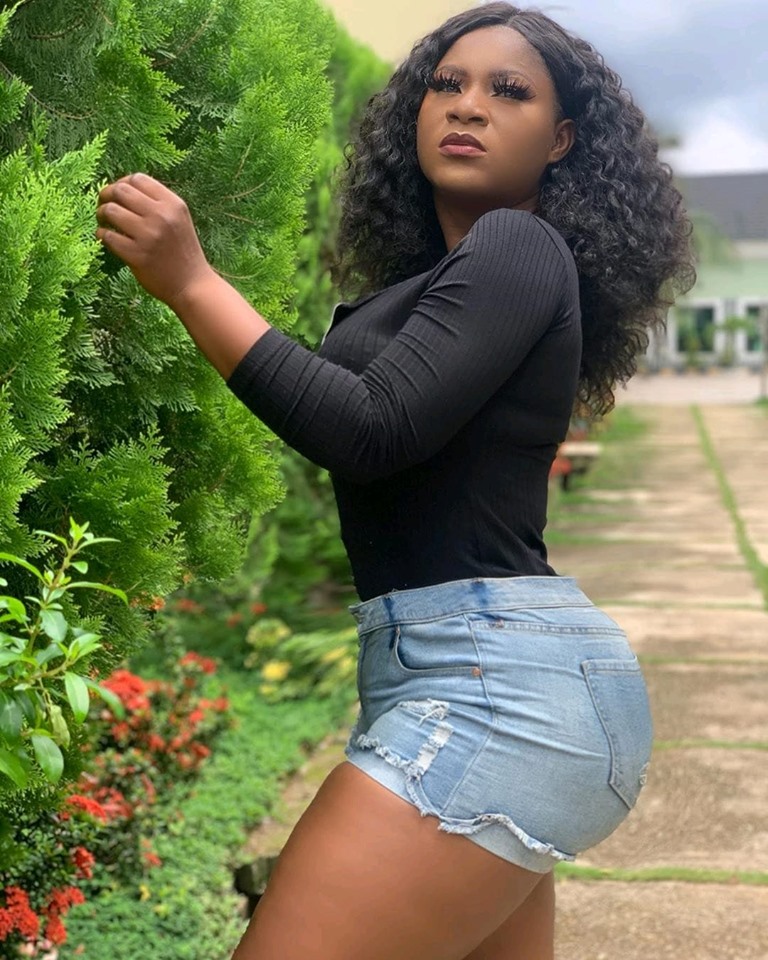 The movie, “Idemili” which was produced in 2013 and officially released to the public in 2014, was directed by award-winning director, Ernest Obi. Not surprisingly, Idemili went on to become a box office hit and pushed Etiko to the limelight.

Destiny was nominated for “Best Promising Actress” at the “City People Entertainment Awards.” The nomination helped pushed her career to the top and she is relentlessly stepping up her game in Nollywood. She the release and publication of the movie, Idemili, Destiny Etiko has landed major acting roles where she is the leading actress.

The success of the Idemili movie has landed the actress roles in a number of box office movies such as “Black Xmas,” “More Trouble,” “After Wawa,” “Enuma,” “School Trouble,” etc. Currently, she is one of the most popular actresses in Nollywood.

This actress can be classified as an “A-List Actress” because she has acted alongside famous Nigerian Movies legends and superstars, in the likes of Mercy Johnson Okojie, Patience Ozokwor, John Okafor, and Ken Erics among other popular Nollywood stars.

If you are to meet anyone who personally knows this actress, the first description they’ll give you is that she’s a confident and bold woman. She is not known to shy away from controversial topics.

She has oftentimes, discusses controversial and important topics like casting couch and sexual harassment within the industry that shook some tables.

In one of her interviews with a respectable newspaper, the actress was brave enough to admit that she was once a victim of this rampant behavior in Nollywood. Speaking of her future in Nollywood, the actress said that she won’t want to repeat the mistakes of her mother, who sacrificed her acting career to take care of her family.

Instead, the actress said she WOULD only marry someone who can understand her passion for acting and help motivate her. She said there is nothing that would make her give up on her career in acting.

When asked whether her parent supports her choice of being an actress, the actress said she received ample support from her mother, but her father was not too keen on her choice of career.

He initially thought that she might struggle to keep her acting career alive after her wedding. However, after seeing her boldness and courage he was convinced of his daughter’s decision and gave her his full support.

Destiny Etiko has a massive fan following across Nigeria. She is one of Nigerian’s most popular Instagram users, with more than  1,000,000 followers and 50,000 thousand Facebook Fans.