The Role of EFCC in Fighting Corruption in Nigeria 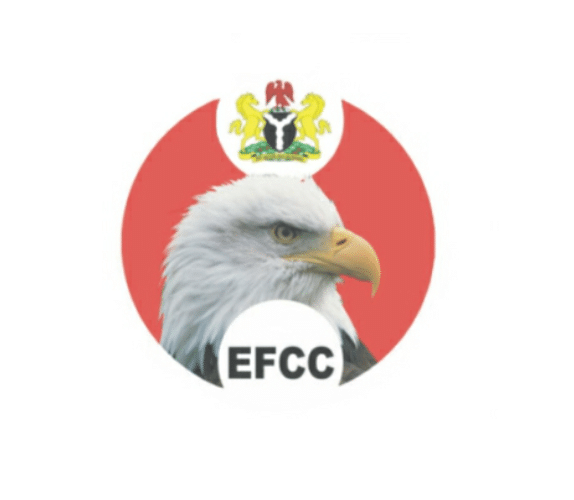 This particular article is about knowing the role of EFCC when it comes to fighting corruption in our country Nigeria. This is because people think our present Government is using EFCC to fight against their opposite political parties while others claim that they are doing a great and wonderful job by fighting and defeating corruption. 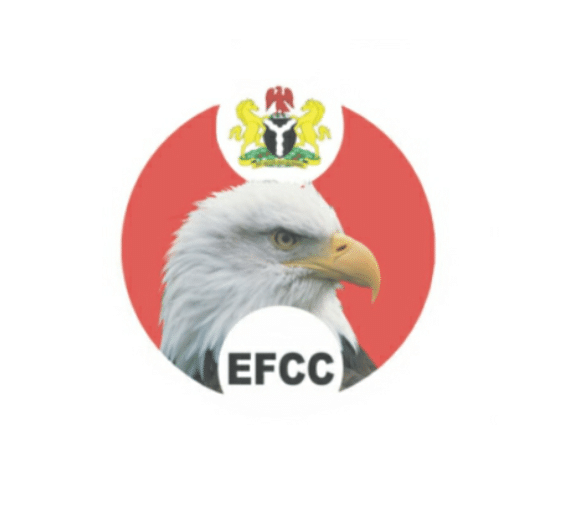 This post elaborates the work EFCC is doing to make sure that corruption get rid of the Nigeria economy. My major point will fall on the reasons why government formed EFCC, its role and how possibly far it has worked in Nigeria. Make sure you continue reading to know if truly EFCC has really performed the roles and duties of why they were formed in the first place.
Also Read: History and Origin of the Igbo People in Nigeria

First of all, In order for you to understand the role of EFCC in fighting corruption in Nigeria, I will therefore talk about the foundation by simply defining what corruption means.
The Oxford dictionary defines corruption as a dishonest use of power for personal interest, the corrupting of something or somebody is an undesirable change, the state of being the direct opposite from the original form of how something is supposed to be.
As you can see, via the above two definitions, you will now understand that corruption is an evil trait that is found in a person. Corruption usually comes up in every organization, government, the civil service, and even in an individual business transaction.
Here is another definition of Corruption, Corruption is a bad and rude behavior performed by those in huge and high positions of trust in public office. This is a behavior of public officials who searches for undue personal interest while in office to the disadvantage of the people they are serving.  While in business aspect, Corruption is seen as a dishonest practice by the private business man or woman to get unfair advantage over his or her customer.
Let us move forward to know why the Nigeria government formed EFCC since we now know what corruption means.

Why was EFCC formed in Nigeria?

Back years, especially in the late 80’s to 90’s, The country called Nigeria was known as one of the countries that were out-casted right from the late 1980’s to the year 2,000, Nigeria was still an outcast nation due to some corrupt Nigerians, who fraudulently get money under false pretense to be foreigners and they deceived other foreigners and collect huge amounts of money from them (This is called advance fee fraud or 419).
As the result of this problem, Nigerians suffered untold hardships and sufferings wherever they went, consequently fighting economic crime became an important problem that the government had to deal-within the economy.
However, with the present complex nature and technical development of economic crimes, the government had to set up a special commission to handle investigation and prosecution of economic crimes instead of using the regular law enforcement agents they decided to tackle the problem with EFCC.
As at 2002, the Financial Action Task Force put Nigeria in the list of non-co-operative countries. The requirement for taking Nigeria out from this list also brought about the introduction of a Financial Intelligence Unit which is EFCC.

The History and Functions of EFCC

EFCC officially started working in Nigeria by the year 2003, while in 2004; there was a re-enactment of the EFCC act to tackle limitations in the 2002 Law. The official simple and major role of EFCC in Nigeria is just to provide financial security and provide a level playing field in the economy for all stake holders.
Below are the Major functions and roles of EFCC in Nigeria in 2002 as simply specified in EFCC Act 2004.

What has EFCC achieved since its introduction in Nigeria?

This body has fought corruption in Nigeria and achieved so many successes: Here are its achievements according to the statistics of Record of Investigations and Convictions from the year 2003 to 2011:

1} EFCC has alerted all commercial banks in Nigeria of the huge repercussion of aiding money laundering within the country.
2} EFCC has succeeded in involving Nigeria citizens to actively take part in defeating corruption in Nigeria by whistle blowing{Whistle blowing is exposing any crime and fighting corruption by reporting to the police or government agency}.
3}  EFCC has also fought corruption by reducing advanced Fee Fraud and Cyber crime by opening Transaction Clearance Platform in EFCC official website, for foreigners to verify status of Nigerian companies before engagement in any business transactions in Nigeria.
4} Through the investigation and persecution of Tax evasion by companies and high net worth citizens in the country, so many billions of Naira has been recovered via this strategy.

Criticisms in the role of EFCC fighting corruption in Nigeria

1} EFCC has been accused and criticized for working and performing beyond its powers and hereby violating the citizen’s fundamental human rights.
2} So many individuals says EFCC is a tool by any sitting President or Governor for dealing with its political opponents or rivals.
3} EFCC has no clear results of most of the trial of the high-profile cases till date respectively.

Challenges & Problems of EFCC in Nigeria

Like I also listed the agencies achievements above, here are also the claimed Challenges and problems the anti-corruption agency says they encounter regularly which stands as an obstacle from making them perform fast and effectively.

The anti-corruption agency does not have a special court for themselves because of unnecessary delays and adjournments in the usual Courts. If they had a court of their own, it will give them fast trial of corruption and financial crimes cases alongside fast justice in the country.

Due to the inadequate financial support of EFCC, they cannot go after their suspects as they suppose to. In that case the Government should support the agency financially by increasing their budget to make them work effectively.

EFCC needs to train more staffs of the commission who will investigate and prosecute the anti corruption fight, which is supposed to be the first priority of the agency so that they will not run out of workers.

The Legislature should amend the laws and replace them with modern realities instead of using the ancient law our colonial masters wrote in 1945 which is over 50years.

5} Lack of co-Operation from Foreign Countries

The media should try and help the agency by allowing EFCC to investigate and prosecute any accused or suspected persons in court without distraction.

The anti-crime agency should try and conduct thorough investigations and get reasonable evidences to support its cases whenever they appear at the court, to avoid suspects from going away with the government stolen funds.

The last but not the least on this list is exhibits, EFCC should lead evidence with exhibits that help the courts to convict accused individual or person of their accused crime.

I hope you all now know that EFFC is the agency responsible for fighting and conquering corruption in Nigeria. This cannot also be totally effective without the help of citizens. So, it is advised that citizens of Nigeria should hereby help the anti-crime commission by abstaining and reporting any corrupt citizen with any criminal act to keep Nigeria economy safe and trusted.