Have you ever thought of hiding replies on Twitter? well, this feature was recently implemented and all Twitter users around the world can now hide replies from their timeline.
It’s no breaking news that Twitter has been testing out new features that will help users hide their replies and this has been implemented. After the introduction of portal to take down fake twitter accounts, the micro-blogging site has moved on to giving users more options and control.
For a very long time now, Twitter users around the world have been dealing with various people hijacking their tweets with their replies and to make matters worse, these people usually bully these users with the intent to hurt, insult and do other hurtful things. But with this introduction, users now have the ability to hide the reply button. On this page, I’ll be giving you, the best guide on how to hide replies on Twitter.
This new feature was first tested in the United States and Japan recently, and according to the Director of Product at Twitter, Suzanne Xie, who had announced that the company is officially releasing the feature worldwide. 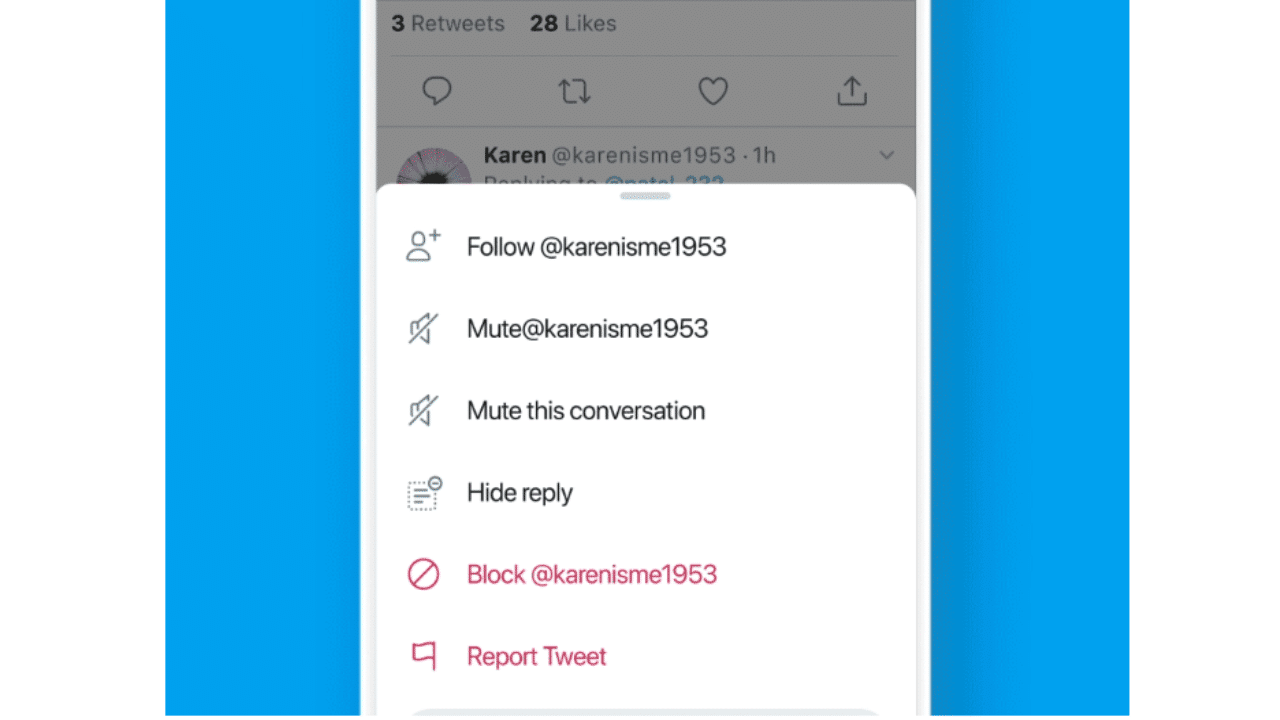 According to Suzanne Xie, twitter is ensuring that everyone feels safe, and they are committed to making sure people feel safe and comfortable talking on Twitter.

This tutorial is simple and straightforward. You can hide replies in three simple steps as outlined below.

However, there are some things that need to be known. First, tweets can be brought back. To do this, you can use the button that resembles a box with squiggly lines. Simply click on the button and choose the tweet you would want to restore.

Although this feature has been tested and functions fine, the success of this feature depends on how it’s used by Twitter users around the world having a meaningful discussion. But one thing is certain, the newly introduced “twitter hid replies” will promote more friendly and more filtered discussions in the platform.