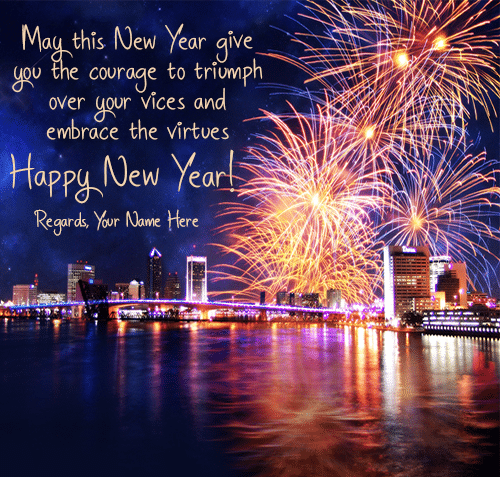 Of all the smartphones gracing our presence these days, we see the iPhones from Apple, the Galaxy series from Samsung, and there is a third major player too. With Nokia fast catching up on its heels, third place as the largest smartphone manufacturer goes to HTC. Founded in 1997 and acquiring the then-renowned PDA/smartphone manufacturer Dopod in 2006, HTC has grown by leaps and bounds, taking the established PDA smartphones of just over 5 years ago into the slick, Android-based smartphones today that are worthy of giving both Apple and Samsung a run for their money. Among the many outstanding models that HTC has come up with to date, let us now take a closer look at the HTC Rezound.
Quite recently released just last November 2011, the HTC Rezound is available exclusively in the US under the Verizon network. Upon closer inspection, it is actually the US-based counterpart or even ‘twin’ of the HTC Sensation XE that is found in Europe and Asia. The two models are highly similar in terms of specs, physical build, and most notably, their integration with Beats Audio technology, which makes this smartphone highly focused as an audiophile’s choice, in addition to its existing entertainment and multimedia features.

Bundled with a pair of the new Lightweight Beats headphones, it is obvious that listening to music and audio is going to be a spectacularly enjoyable experience.
To complete the multimedia experience, visuals are well-supported via the 4.3-inch touchscreen at a HD 720p resolution of 1280 x 720 pixels. To ensure there is no drag in accessing quality multimedia, speed is also one of the outstanding strengths of the HTC Rezound, featuring a blazing 1.5GHz dual-core processor with 1GB of DDR2 RAM, which can practically rival the processing power of lower-end laptops and netbooks.
In addition to enjoying multimedia inputs of audio and visuals, not to be overlooked also is the ability to ‘output’ and share what you see, with the inclusion of an up-to-date 8MP camera armed with Full HD 1080p video. To facilitate video calls, there is also a front-facing 2MP camera.
Any capable multimedia smartphone these days needs to have powerful internet functions as well, and the HTC Rezound is impressive in this department, being fully 4G LTE-enabled under the Verizon network. Being a major leap forward from existing 3G, you could expect download speeds of 5-12Mbps and upload speeds of 2-5Mbps, which is about 10 times the speed of 3G. Leaving no gaping holes, this smartphone also comes with the ‘customary’ connectivity suite these days, consisting of N-Wifi, Bluetooth 3.0, HDMI, microUSB 2.0, as well as a decent flash memory capacity of 16GB, expanded by an included 16GB microSD card, totaling 32GB. Running the Android 2.3 Gingerbread OS, there is support for a full HTML browser via Webkit 5 that supports Flash websites.
Besides sporting the usual pros and cons of a typical Android smartphone, which brings more features and freedom than Apple iOS though at the price of some slick smoothness and app quality; what makes HTC smartphones stand apart from the rest is its proprietary HTC Sense, which is an innovative user interface (UI) with a custom lock screen to make full use of an otherwise underused feature such as displaying real-time data. With customizable apps and widgets that are made easily accessible, the overall HTC Sense interface is very ‘sensible’ indeed.
Besides all these impressive-sounding specs, there is now a need to check out some real user reviews from Amazon on the HTC Rezound, and not to only rely on magazine articles and the like. Overall, there are many positive and enthusiastic reviews, with a delighted user praising the Rezound as being just at the right size, “making it impossible to hold smaller smartphones without feeling that the screen is a tad too small”. There was also adequate praise for the 4G LTE network actually living up to its promised speeds, while battery life was also deemed impressive at “allowing one to get through a 10 hour work day”.
The only main gripe came from a user claiming there is a lot of “bloatware from Verizon” on the Rezound. These bloatware were allegedly draining the Rezound’s battery, as well as some overheating. It was claimed that these problems could be solved after removing the bloatware by downloading Root Toolkit, which allows removal of the unnecessary apps. More broadly, the issue stems from this smartphone being locked down to a specific carrier, which is not entirely within HTC’s sole control.
While there is rarely going to be a “perfect” smartphone so to speak, we can conclude that the HTC Rezound is among the best smartphones produced by HTC; packing a unique ‘beat’ of its own which not only comes from the namesake Beats bundling, but more so from the HTC Rezound being a relatively complete multimedia powerhouse overall.