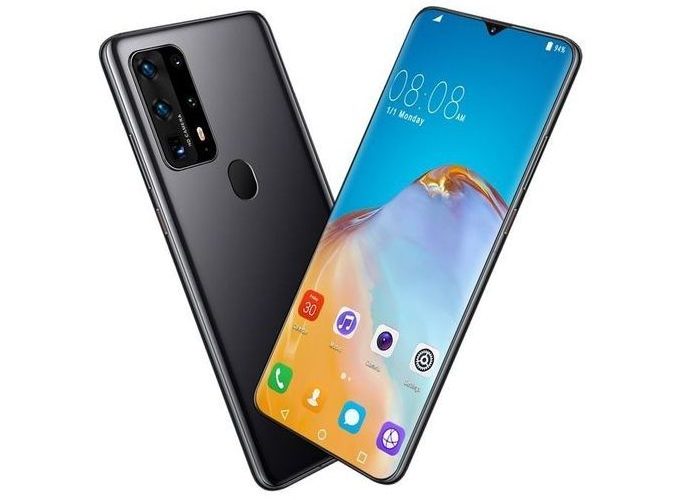 The Infinix Hot 9 Play is a new line of Smartphone which is under the Hot 9-series. It is the more affordable version of the Infinix hot 9. The central focus of this Hot 9 play Smartphone is the large screen.

Rather than the 6.6-inch display used in the Infinix Hot 9, the Hot 9 Play comes with a bigger 6.82-inch screen, similar to that of the Infinix Note 7. The large 6.82-inch display uses a 720 x 1640 pixels resolution and has a dewdrop notch overhead. There is also the presence of a larger 6000mAh battery. It also has three rear cameras.

I’ll also love to recommend the Infinix Hot 9, which comes with amazing features. Although, the Hot 9 and Hot 9 Play can’t be compared with the ITel A56 in price range, because it’s more expensive. The iTel A56 comes with features to rival these devices.

Therefore, could argue that the top-selling point and the most eye-catching feature of this Infinix Hot 9 Play is the battery. Then, add to the fact that it has a large screen. Below are the key features of the phone; 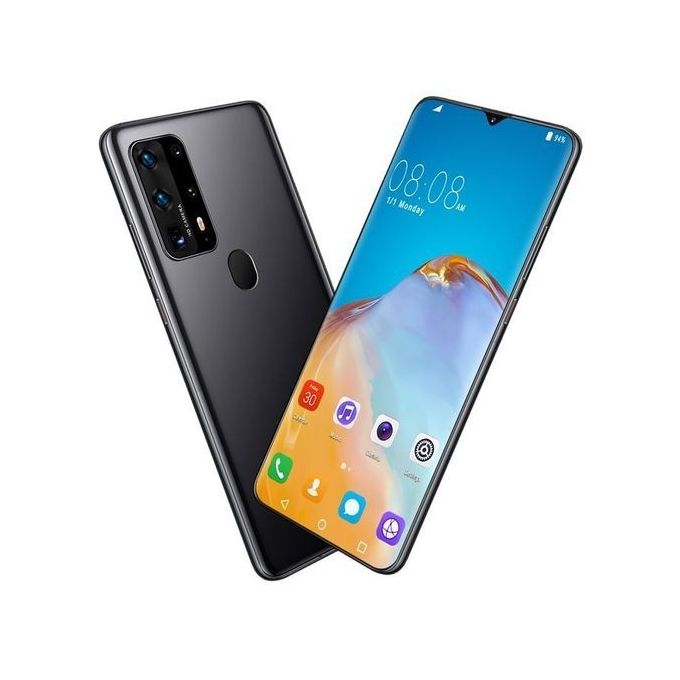 The Infinix Hot 9 Play still retains a nice body design just like the standard Hot 9. It has an attractive body design that is built with a combination of glass and polycarbonate material.

The smooth panel on the back has the cameras set up, an LED flash. It also a fingerprint scanner placed on the usual position. In terms of measurement, it calculates 171.8 x 78 x 8.9 mm in dimensions and weighs 209 grams.

The infinix Hot 9 PlayOn as we mentioned earlier has a larger screen display size of 6.82 inches IPS LCD display on the front, which possesses a resolution of 720 x 1640 pixels and 263 PPI density. Obviously, it has a waterdrop notch instead of the small round-shaped cutout on the Standard Hot 9.

The screen comes with solid display protection which will protect it against scratch and cracks, and also increases its durability.

The Infinix Hot 9 Play comes with admirable camera quality. In terms of the camera, it possesses a single 8MP snapper on the notch for both selfies and video calling. Note, the rear camera is three in number. This is made up of, 13 MP with another 0.3 MP shooter and an additional QVGA low light sensor.

The camera has a triple LED flash for low background photos and it also possesses other internal features such as panorama, and HDR that will enhance the entire photos. You can record up to 2K videos quality at 30 seconds per frame even on the front camera.

For the Hardware, The Infinix Hot 9 Play comes in two separate chipsets and storage. The standard and the graphics. While the standard has a Mediatek MT6761 Helio A22 chipset with a Quad-core 2.0 GHz processor, the graphics have a PowerVR GE8300.

If you watch closely, you will notice another variant that is a bit higher and it comes with a MediaTek Helio A25 chipset coupled with an octa-core processor running at a speed of 1.8 GHz.

It comes with an internal storage of 32GB with 2GB RAM, while the octa-core chip has up to 3GB RAM + 32GB, another with 64GB + 4GB RAM. Meanwhile, you can also expand both units via a micro SDcard.

As for the Software packaging, the first possess Android 9.0 Pie Go Edition, while the higher model possesses standard Android 90 Pie.

The Infinix Hot 9 Play comes with a non-removable battery while surprising its fans with a super 6000mAh capacity, which will no doubt keep the device on for many days. The only blot on its copybook has to do with the juicer, which does not have fast charging technology.

Nevertheless, with a standard charger, it won’t take long for the phone to full, then you can start enjoying it.

Talking about the Connectivity status, it has dual SIMs and 4G LTE network on the inside. It also has GPS, Wi-Fi, FM radio, and a lot more interesting networks.

Okay, let us bring forward to you the full intriguing specifications of the Infinix Hot 9 Play.

The Infinix Hot 9 Play is made available almost everywhere around the world for easier access, depending on your location. Meanwhile, you can also place your order from any location and it will be brought to you at your doorstep. However, you can stay with us for more updates on any device.