Actress Ini Edo, full name, Iniobong Edo Ekim was born on the 19th of April,1982 she hails from Akwa Ibom. Her breakthrough came when she starred in a 2004/2005. She is unarguably one of the top actresses in Nollywood (Nollywood, is the name given to Nigerian film industry). Well, the veteran actress started from nowhere and her very first film was titled the “Thick Madam” which she acted in the year (2003). Because of her talent she gained favor and popularity which made her to be featured in over a 100 films, in 2007 alone. 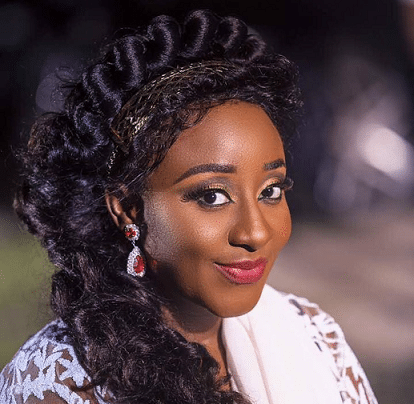 Ini Edo, in her starting stage, disclosed in an interview, that although she loves acting, she started acting right from her tender age, it was said that she performed in churches and schools respectively. Ini Edo studied theater art in the University of Uyo, but she never did that with the intention of becoming an actress someday.
Also Read: Davido Networth, Cars and Houses
Instead, she preferred going into law. Although at that time, the Nigeria Film industry (Nollywood) has not yet started fully but as God may have it, she found herself acting with some others which she performed very well, although, at the beginning of her acting career, her Father was not actually happy with what his daughter was intending to go for, reasons explained below.
The reason behind Ini Edo’s father anger, was just that he wanted to see the dauther which he loved so much get her degree first at any highly rated academic institution in Nigeria or abroad, and as of that time Ini Edo was just 19 years old. To him in other to become a film actress meant going down to a far distance where she might find it difficult meeting people she knew, That was just his fears.
The father of Ini Edo was pretty afraid of what people would do to his daughter but it all turned out to be a blessing in the end. Because of her talent, a film director saw her talent and took her; he brushed her and took care of her like a father. Ini edo later got her degree from the University of Calabar, although in an interview, the Star Actress disclosed that she finds it difficult, juggling two things same time acting with her studies.
It was believed that many actresses went as far as sleeping with the managers just to gain favour and a better roll to play in the movie industry. But Ini Edo never subscribed to that. Although men came around Ini Edo when she was still single but she never allowed them use her head because she knew what they all wanted. The veteran actress also knew that sleeping with the managers would not keep them in the film industry for a long time; the only way to achieve that was through talent and hard work. 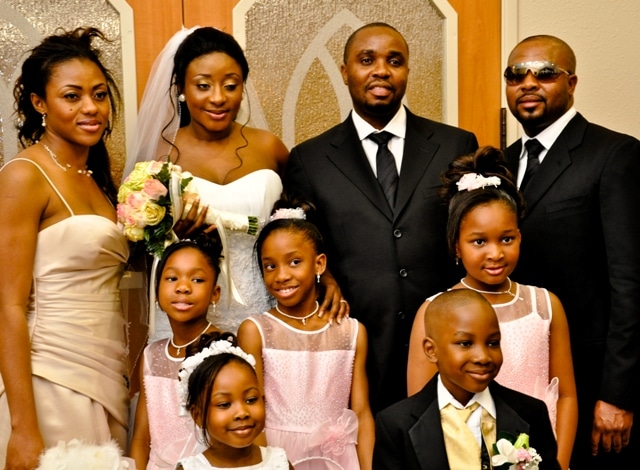 Ini edo got married to a business man by name Philip Ehiagwina in November 2008; something happened which made ini edo to have a second wedding in February 2009 in America, in Houston, Texas, where her husband was based.
Ini edo’s husband Ehiagwina was married to Ruth Okoro, a Nigerian American model and actress. Report claims that Ehiagwina abandoned Ruth Okoro, which made the marriage to Ini Edo an ugly incident that trail the actress negatively. The Star actress and Ruth Okoro did share few hash word to each other through magazine interviews and social Media. If we are to believe the words of Okoro, Ehiagwina is a heartless and untrustworthy character.

Where Did Ini Edo Come From?

Ini Edo is an Ibibio from Akwa Ibom state in the south-east, not far from Calabar. Her mother was a teacher and her father happened to be an elder in the church. Ini Edo had a strict upbringing, and also she is the second of four children, three girls, and one boy. Ini Edo passed out from a highly rated University of Uyo where she obtained her Diploma in Theatre Arts.
She also went on to complete her Bachelor’s Degree program at the University of Calabar where she studied English. In the year, 2000, she started her career in 2003 where she was chosen by a producer at an audition she attended. Because of her performance which the producer liked, he went ahead to give her a roll in his movie. The role was her best and ever since then she has been acting, Ini Edo is among the most popular and well known actress in Nigeria, Africa and the world today.

How Many Movies Did Ini Edo Acts?

So far, She was featured in over 100 Movies which saw her Top-List in Nigerian film industry (Nollywood) and it was all to her credit.

The super actress has proven to the world that she has all it takes to become the best in the Nollywood. In spite of her acting career, she also participated in charitable trust inspite of her busy work schedule, Ini Edo still makes out time to visit and assist the poor people in the society.

Report emerged that Ini Edo, during the course of her marriage to her now estranged husband, confirmed that she is pregnant. Although, it went viral but in other to make people mind be at rest, Ini Edo came out in a recent interview which she had with E24-7 where the Nigerian actress confirmed the Pregnancy.
She Said “Yes, I am pregnant. I have become a real woman.” Its good news indeed and many people are happy for her because she deserve more than love and affection. But till date, we can’t confirm If actually, Actress Ini Edo gave birth or had miscarriage.

Where to Get Ini Edo Latest News

Many people will be worried on how and where they can get ini edo latest news. Well, you don’t have to worry because am going to highlight the various web sites which you can get her latest news from. You can get latest Ini Edo news from several Nigeria newspapers website, there are several concrete websites you can get latest ini edo news, here are list of websites to get Ini Edo news.
*www.Vanguardngr.com
*www Lindaikejisblog.com
*www.Punchng.com

The super Nigerian actress does not only have houses, research has it that she also owns fleets of cars. The actress  Ini Edo loves the cars she have, and she is been blessed with amazing classic cars such as  three super expensive cars, a Brand New Mercedes G-Wagon G-65 which is valued for 40 million Naira, Range Rover SUV and BMW X5 respectively. 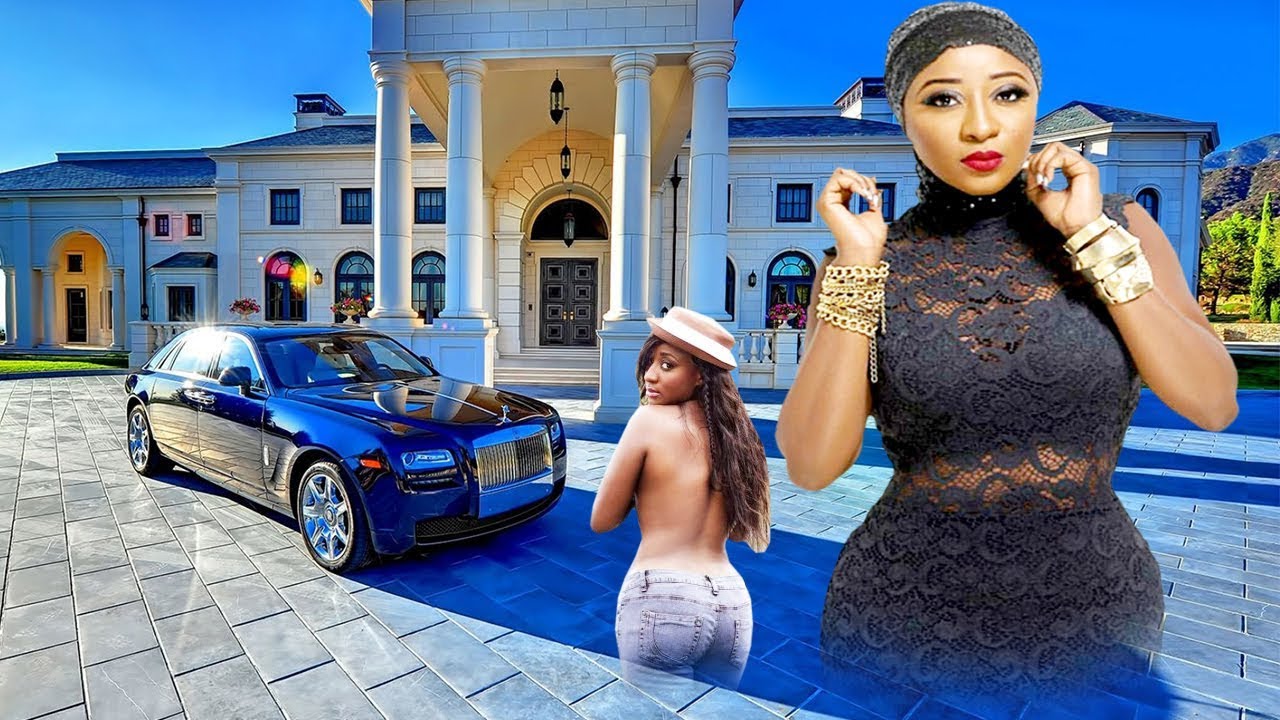 The Nigerian actress Ini Edo is been said to be considered as one of the highest paid actresses in the Nigerian film industry (Nollywood). Research also has it that the veteran Nigerian actress is also a part of many endorsement companies.
Ini Edo has a contract and same time was an ambassador of (Noble Hair) that provided her millions of Naira. Ini Edo also has a contract with Slim Tea Nigeria that also provided her multi-million naira, Ini Edo longest contracts was with GLO brand (2006-2016). The contract with Glo brand has lasted for 10 good years. Because of her hard work, Ini Edo won numerous awards in the movie industry Nollywood. All these achievements provided her the overall networth over 60 million Naira.