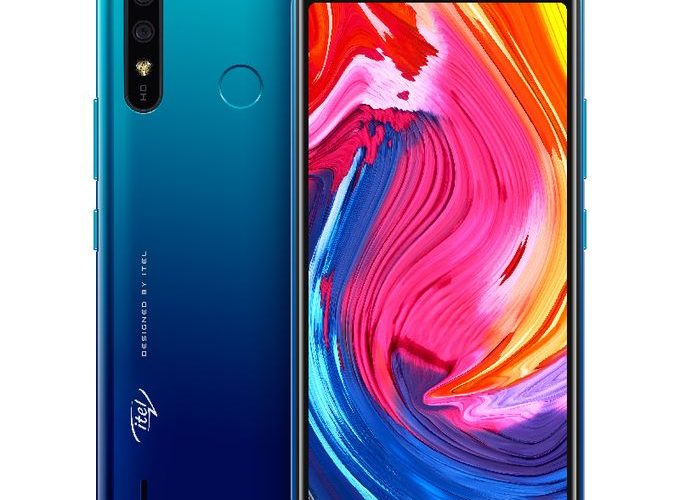 The iTel Company has added to its long line of Smartphones for their users to choose from. This one is a considerably lower level mobile that was launched as early as this year. It is called the iTel A56.

Meanwhile, let us give you the full details of the iTel A56 features; 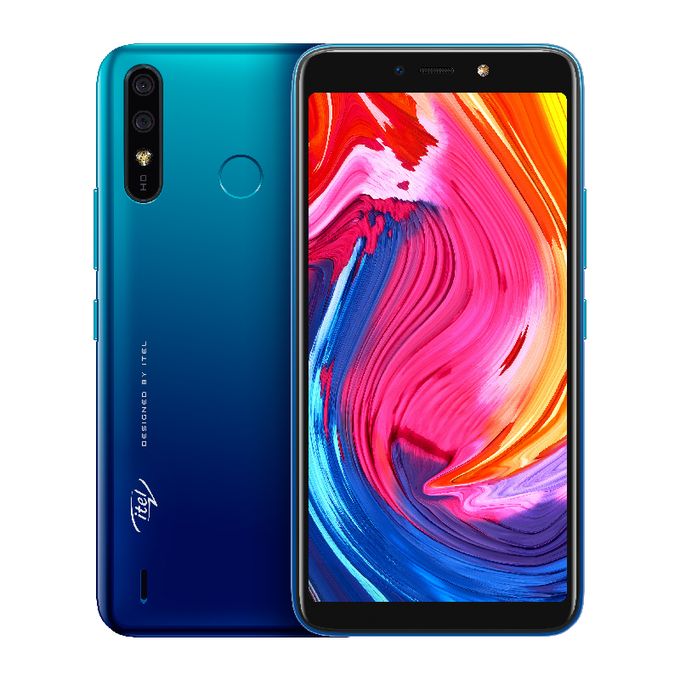 Below, I’ll be sharing with you, complete feature review of the iTel A56 device. Here’s my review on this device, and if it’s worth the price.

The iTel A56 is as earlier said a considerably interesting low-end phone, that has higher features that you may expect from its kind, and I bet it is an affordable phone, particularly, iTel product that you will enjoy having.

The iTel A56 phone comes in a compact and slim design that looks classy and attractive. It has a rear glass effect and a bright mirror frame with deep reflections and also an attractive gradient effect.

The phone’s panel is built with premium plastic, which clearly houses the cameras and an LED flash. The iTel A56 Smartphone comes with body dimensions that measure 159.7 x 77.7 x 8.9 mm and weighs only 164 grams. This shows how light it is, compared to some Smartphones out there.

Generally, the slim body and also the curved edge further makes the device easy to operate and hold in one hand. It is very portable indeed.

The iTel A56 on the other hand, has some bezel on the top hosting of the front camera, with an LED flash, and speaker. The phone provides a 6″ IPS Full-Screen Display, with a resolution of 480 x 960 pixels and 242 PPI density.

The 18:9 aspect ratio delivers the best viewing especially when watching movies or playing games. The device also possesses 500 nits for a super-bright display. Isn’t it a surprise for a low-end device as the iTel A56 Smartphone?

Focusing on the camera setup, the iTel A56 device comes with a combo rear camera of 8 + 0.3 megapixel, which is paired with an LED flash for good shots even under the sub-par level of brightness condition. The camera also possesses some interesting internal features as well, and capable of recording an HDR video quality.

The front camera of the iTel A56 Smartphone features a 5 MP front shooter, and it comes with Face ID and an LED flash. That shows that the facial security unlocking is always successful even under low brightness condition.

The iTel A56 Smartphone possesses a UniSoC Spreadtrum SC7731E chipset that based on 32nm process technology. The device has a chip that is accompanied by a quad-core processor running at a speed of 1.3 GHz.

The device software comes with ARM Mali T820 MP1 for graphics, and it runs on the Android 9.0 Pie operating system, based on Go Edition.

The hardware comes with the 16GB inbuilt storage. This will give its users enough space to install and save favorite games, music, and movies after download. Nevertheless, if the inbuilt storage has filled up, there is a slot made available for an external micro SD card of about 64GB, for more downloads.

The iTel A56 device is powered by a massive 4000 mAh battery. Although it does not come with fast charging technology, the iTel Mobile Company has given its users an assurance that the battery, along with Android’s smart energy-saving chipset will last long.

It has also assured you that it can at the very least last up to 21 hours of calls, 54 hours of music playback, and 8 hours of video playback, after all, the iTel A56 is even one of the very few low-end Smartphone that arguably comes with such massive 4000mAh battery capacity. Besides, it can last almost a whole day when fully charged.

The iTel A56 Smartphone is a dual Sim device, with 2G and 3G networks. It also comes with a GPS for location, Wifi, micro USB, Bluetooth, FM radio and lots more.

We will gladly provide you with the full specifications in details, to enable you to know what this wonderful iTel product is all about.

The iTel A56 Price and Availability.

Meanwhile, it is now available everywhere around the world, depending on your location.

iTel A5 price in Nigeria.

iTel A56 Price in Ghana.

The price in Ghana is around 375 GHs.

iTel A56 Price in Kenya.

Nevertheless, we will continue to keep you updated with more information on every technology device, be it, Phones, Laptops, Subscription Codes, and other Technology news. Just continue to visit our site and get more updates.