Today on SuperNigeria, I will be presenting you with 7 things you should know about this actor, including his biography, age, Movies, Modelling contracts, and his TV shows.

From this list, it’s not rocket science to see that the actor is quite a busy Man. 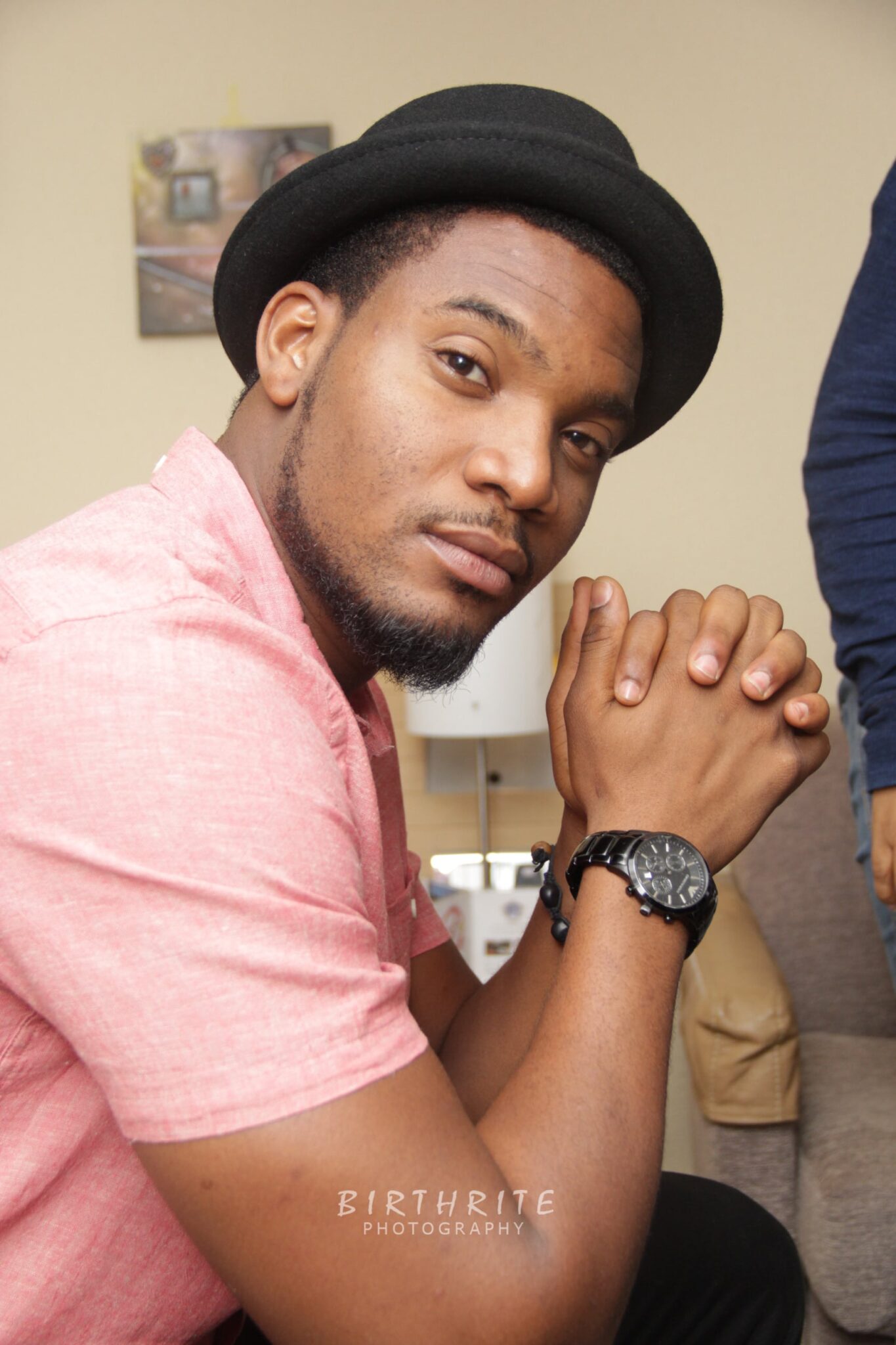 3. Taking a brief scroll through his educational life, Actor Kunle Remi studied Fishery and Wild Life Management at the University of Ibadan, but later deferred the admission for Tourism and Hospitality Management at Sheffield University, which is a public University in England.

4. Kunle is a degree holder of the New York Film Academy, Los Angeles.

5. The actor started his acting career earlier than most people are aware of. He started acting while in the University and by 2009, he had taken part in several soap operas and television shows across Nigeria.

6. Kunle as most of his friends fondly calls him, emerged the season 7 winner of the Nigerian Breweries sponsored reality show, the Gulder Ultimate Search in the year, 2010.

7. Kunle is also a part of ISIS models. For those who are not aware of ISIS Models, it is the biggest and largest international modeling agency in Nigeria.

8. Between 2014-2015, it was alleged that Kunle was dating Adesua Etomi before things went downhill between them and she moved on with Banky W.

Adesua has been married to Banky W since 2017. The actress got engaged to Banky W in February 2017. They both got traditionally married on November, the 19th. Has their Court Wedding on 20th of November 2017. ON the 25th of  November (2017) they had the White Wedding in Cape Town, South Africa.