Have you ever wondered which country is the least most Powerful passports in Africa? Here on SuperNigeria, I will be sharing with you, African countries Visa that is the least more powerful.
It’s sad to know that Africa have the least most powerful passports in the world. But to think that some African countries passport is even least powerful in the African continent is saddening.
The information which was used for this ranking is from the latest Henley Passport Index. The ranking is based on the number of destinations each of these countries citizens can access without a prior visa.
Please take note that the ranking of these countries passport is based on exclusive data collected from the International Air Transport Association (IATA), which maintains the world’s largest and most accurate database of travel information.
From all the information which was made available for the public to access, we came to the realization that the Nigerian Passport ranked very low among most countries in the world, while Japan passport is the world’s most powerful passport. 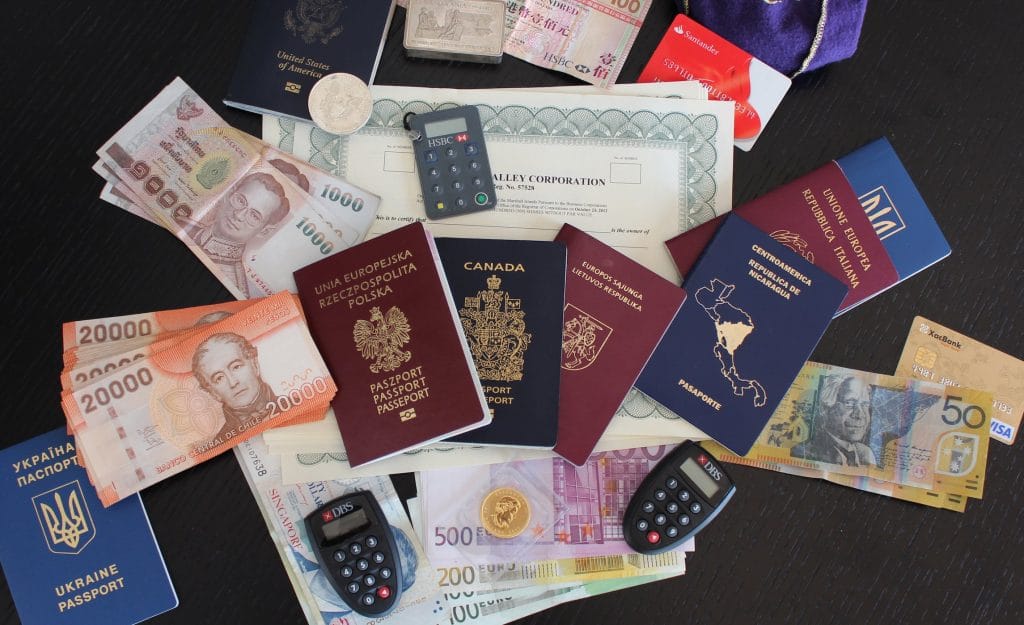 4. Democratic Republic of the Congo (DRC)

What do you think?
Are you surprised to see countries like Nigeria and Ethiopia Here?