9 Things You May Not Know About Actress, Linda Osifo 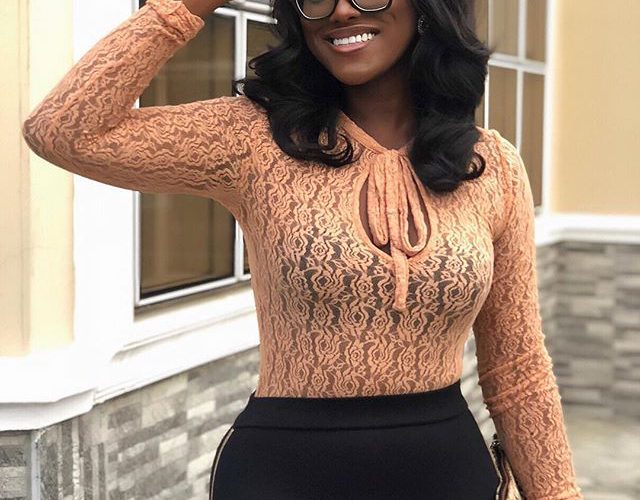 Linda Osifo is a Nollywood actress, TV host, and also a Model. The name Linda Osifo is gradually becoming more of a household name in Nigeria, and a popular face in the Nigerian movie industry.

For those who are eager to read about Linda Osifo biography, don’t worry, because we’ve got you covered.
However, before moving forward, here are the top 9 things you probably didn’t know about the stunning actress. 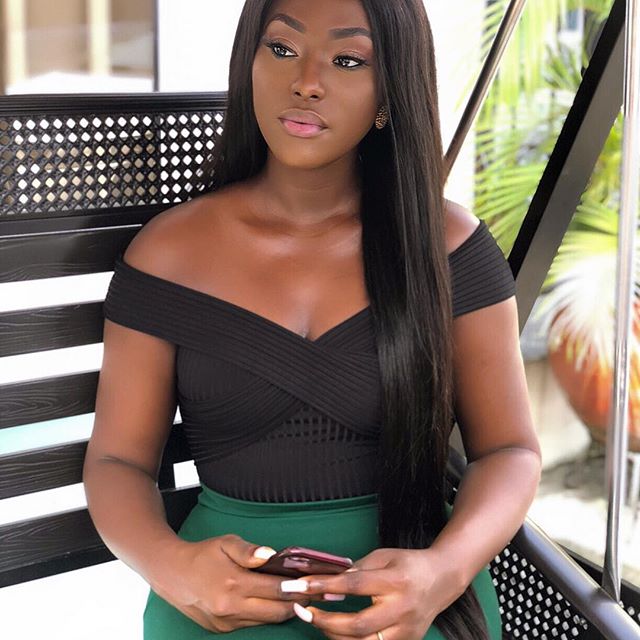 1. Her full name is not just Linda Osifo, but Linda Adesuwa Osifo.

2. Linda Adesuwa Osifo was born on the 27th of July and hails from Edo state.

3. Linda Osifo is the first daughter but the second child of three children.

4. This beautiful actress is a graduate of Psychology from York University, Toronto Canada. Hmmm, yes! She didn’t study in any Nigerian university.

5. Linda was First Runner Up In Miss Nigeria Canada Entertainment In 2011 & 2nd runner Up Miss AfriCanada Pageant. She’s the complete definition of beauty and brain.

6. Early 2013, precisely in September, Osifo returned to Nigeria to pursue an acting career after spending over 15 years in Canada.

7. This beautiful actress is Best known for her roles in the TV show “Desperate Housewives Africa,” and in movies like “Bedlam,”. Lots of her fans may also know her when she featured In Tinsel. Her other projects include “Family Secret,” “Scarred,” “Rumour Has It” among others where she starred brilliantly.

8. She was nominated as the best actress in the African Entertainment Awards in Canada during her stay there.

9. She is the T.V host of “My Talk Show”. For those who are not aware of this Talk show, it’s an Afropolitan entertainment talk show on TelAfric T.V.