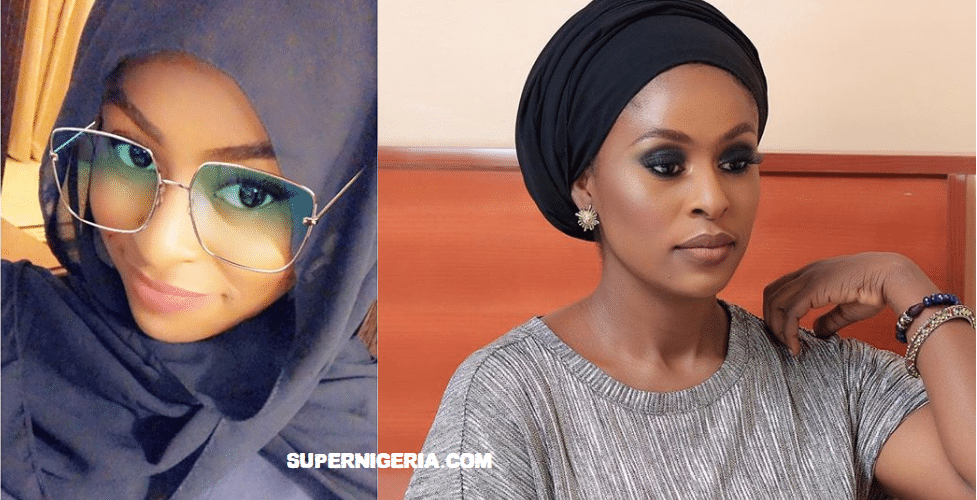 When it comes to Kannywood, there are a lot of beautiful and talented actresses there, and Nafisa Abdullahi is one of them. Today on Styzic, I will be writing on the complete biography of Nafisa Abdullahi, her phone number, Facebook page, Instagram page, Children, Marriage, Husband, and movies.

Born Nafisat Abdulrahman Abdullahi in Jos, the capital city of Plateau State, Nigeria. The Actress is mostly known as Nafisat Abdullahi. The actress has received quite a lot of awards for her talents in acting.

The actress received a City People Entertainment Award in the year 2013 for Best Actress and a Kannywood Award in 2014 for Best Kannywood Actress, Popular Choice Award. 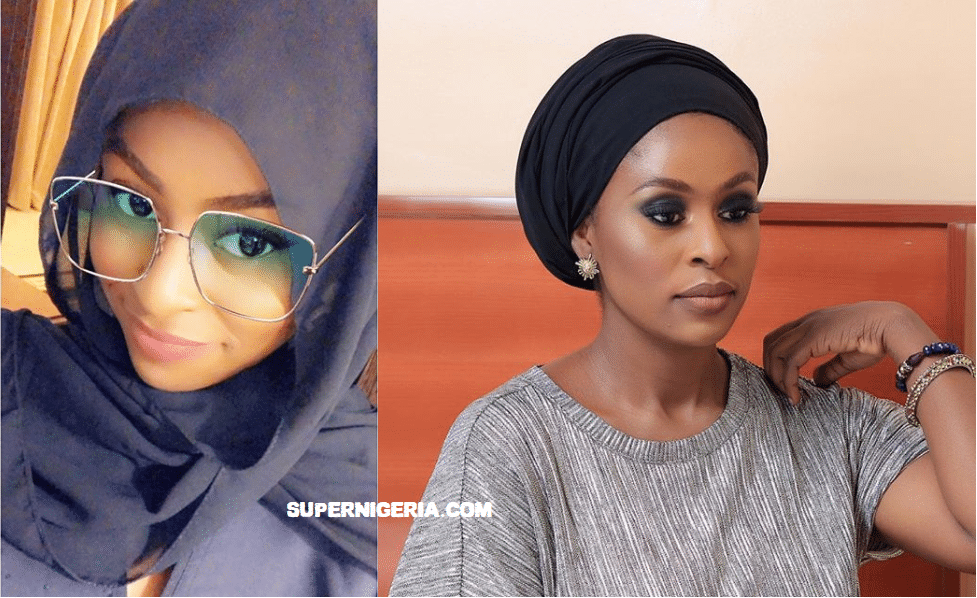 The actress began her career in acting at the young age of 19. She got her first major leading role in the Movie titled “Sai Wata Rana” which was produced in 2010 by FKD Production and directed by one of Kannywood’s finest Actress, Ali Nuhu.

In 2012, the actress, Nafisat Abdullahi appeared in Blood and Henna, a Nigerian film which was directed by Kenneth Gyang. She featured alongside, some of the biggest names in the Movie industry, including Ali Nuhu and Sadiq Sani Sadiq.

The movie went on to receive 6 nominations at the 9th Africa Movie Academy Awards and won Best Costume Design. Nafisat was also featured in the hit movie, Lamiraj.

The Movie Lamiraj helped the actress in winning the “Best Actress” in 2013 and her role in the blockbuster film, “Ya Daga Allah” in 2014, and both of these Movies was directed by Aminu Saira.

Here is the official Biography of this actress, Nafisa Abdullahi. Nafisa Abdullahi is a very popular actress of Kannywood. Nafisa was born on January 23rd, 1991 in Jos, the capital city of Plateau, Nigeria. The actress was born in a family of four.

Nafisa was born and brought up in Jos. Her father hailed from Kano state but settled in Jos before birthing the talented Actress.

The actress begins her basic education in Jos and completed her secondary school education in the Government Girls Secondary School Dutse in Abuja. She graduated from the University in 2007.

Just like other Kannywood Actress, Nafisa was not spared from controversies as she was suspended from acting in Kannywood in 2013. The reason for her suspension was that she organized a party and when summoned, failed to appear before a disciplinary committee.

The suspension which the Kannywood disciplinary committee gave her was billed to last for two consecutive years but was however lifted in August 2013, barely two months after, and since then she returns fully in acting.

Nafisa once made national headlines when she disclosed that she won’t dare marry an actor from Kannywood whoever he may be, mainly because she had many suitors that she can choose form.

The actress made this statement during their interview with Legit NewsPaper while being questioned in an interview.

When asked about her marriage ceremony which was called off sometimes ago, the actress replied and said that she doesn’t know anything about it, that perhaps it might be those News websites carrying fake news that have fixed the marriage date for her.

The actress continued by saying that she had a number of lovers and that she has already nominated one to marry among them if God wills it, but reaffirmed that he is not a Kannywood actor.

When we first shared her phone number here, I discovered that some guys are spamming her. If you want her phone number, please drop a comment and I will share it with you through your email.

Here are the verified social media account of this beautiful actress.

If you have any questions about NAFISAT ABDULLAHI, please use the comment section and we’ll promptly reply you.