Nokia 7.1 Price, Full Features Review and WHY You should get one

From the moment it revived Nokia’s Smartphone business, the HMD Global has continued in their constant launching of new models, and at an increasingly rapid rate.

For instance, earlier this year, the Nokia 7 Plus was launched, then, another called Nokia 7.1 was released, just a few months later.

At first, it seems the Nokia Smartphone production has been subdued, even raising concerns from its fanbase from the early Nokia 3310 days. If there were to be any doubt though, it has been cast over and cleared with this line of captivating phones which they launched this year.

The Nokia 7.1 is an amazing Smartphone which comes with an impressive display, eye-catching design, and good camera quality. The design is particularly impressive, similar to the Infinix Hot 9 Play.

The design gives users the impression that a lot of effort was put into it. Below are some of the amazing quality features of this Nokia 7.1 Smartphone. 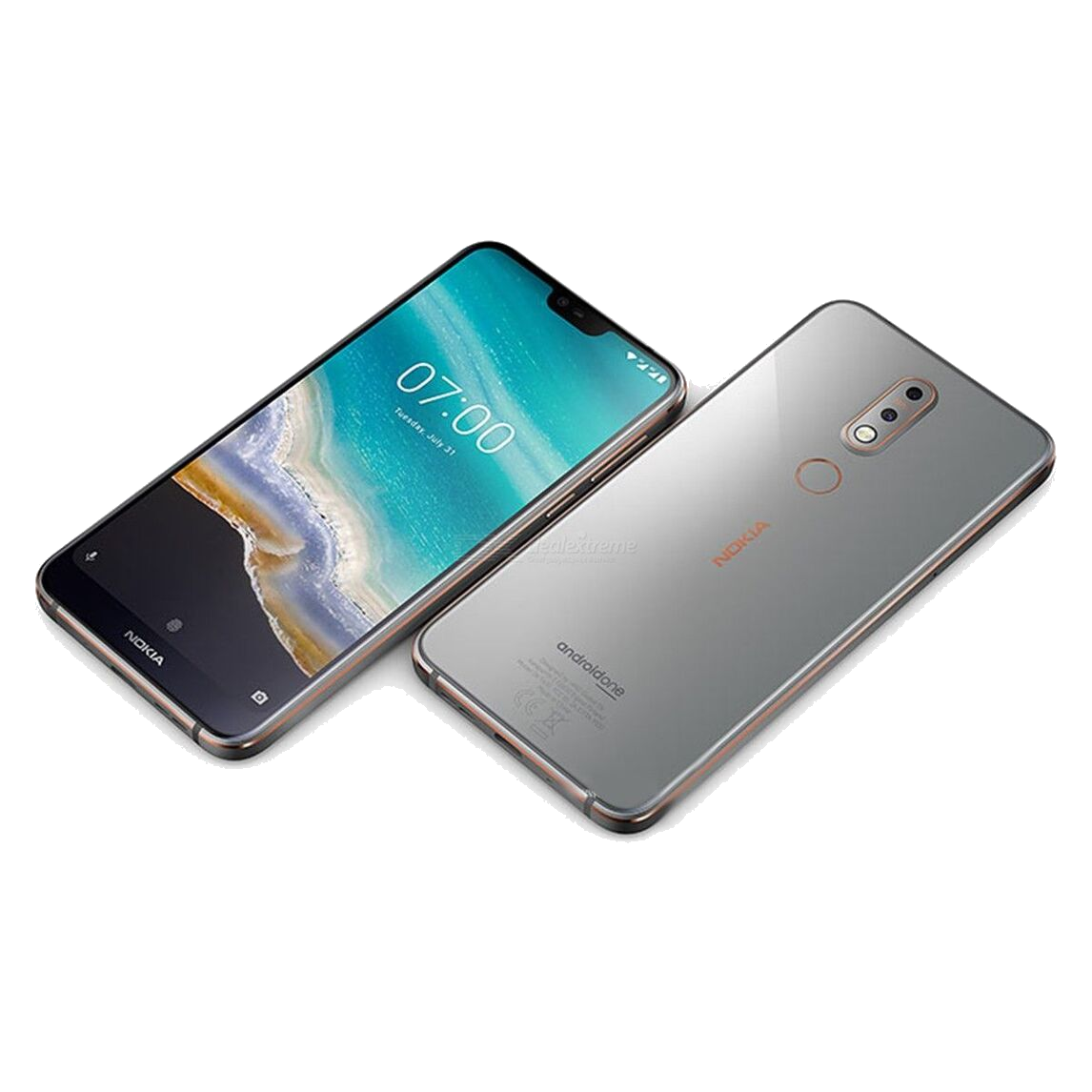 Full Image of the Nokia 7.1 smartphone.

Like earlier stated, the Nokia 7.1 is an amazing Smartphone that has an eye-catching design. It has quite remarkable features, which is a reasonable improvement on that of its predecessor, which is the Nokia 7 Plus. However, the material used in its build is metallic, which makes it a little more solid and more durable than that of plastic material.

It is 8mm thick, and its weight is about 160g, which is a considerable rate, especially considering its metallic finishing.

There is a significant level of improvement made as regards the quality of the Nokia 7.1, which makes it a more interesting prospect than most of the mid-range Smartphones in general. This is because, it possesses HDR support, a resolution of 1080 x 2280 pixels, with 5.84-inch size, making it a moderately built device, not too large and not too small.

The Nokia 7.1 Smartphone carries a 3060mAh capacity battery. Though it might not be what you expect or want, especially when compared to other high range Smartphones or phablets, it considerably lasts longer than most average or mid-range Smartphones. It has a USB Type-C port with a fast charge enabled.

In terms of the camera, the Nokia 7.1 Smartphone comes with a dual rear camera, with a 12MP primary camera and a 5MP sensor.at the notch, it possesses an 8MP camera for selfies. It doesn’t end there though, because it has what we call the bothie, which allows you to capture, record, or stream with either or both the front and back cameras, and at the same time.

The Nokia 7.1 has a moderately powerful mid-range chipset, which guarantees smooth operation. It has a Qualcomm Snapdragon 636, and an Adreno 509 GPU. It comes with a 3GB/32GB arrangement and a more premium variant with 4GB/64GB configuration, which is acceptable for an average phone, particularly when considering the fact that it is better than most Smartphones generally.

The Nokia 7.1 Smartphone runs on Android 8.1 Oreo, with an imminent update to Android Pie. It also has a pre-installed Android 1 which is on the Android 8.1.

For more information on the Nokia 7.1 Smartphone, check out the full detailed specification below;

The Nokia 7.1 Smartphone will be available from October. If you are interested in it, you can place your order and your location, and it would be shifted to you on payment without much delay.

It should be available at an affordable rate of N105,000, though the price varies with your location and deal, however, it should be within the range of N100,000 to N110,000 in Nigeria currency.

Meanwhile, continue to check on us as we bring you constant information on the recent development pertaining to this phone and many others.