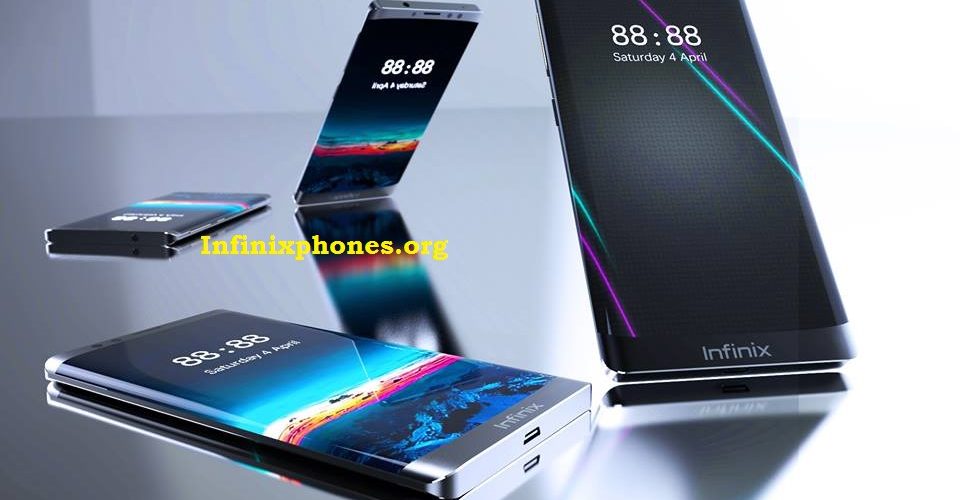 Have you ever wondered why smartphones are all the craze these days? That’s because they have evolved so much from Nokia’s basic keypad phone such as the 3310 of just about ten years ago. Today’s top smartphones are simply amazing in just how ‘smart’ they have actually become, even rivaling desktops and laptops in terms of speed and ease of use. From none other than the Finnish giant Nokia itself, it brought us from the simpler feature phones to the early smartphones such as the N series in 2005, the E series in 2006, and now coming to today in 2012, we have the Lumia 900.
Though it might seem that today’s smartphone battles are mainly between Apple’s iOS-running iPhone and the massive army of Android smartphones, the Nokia Lumia 900 is in a class of its own too and here’s why.
Just hot off the shelves in April 2012 at the time of this writing, Nokia’s Lumia 900 succeeds the Lumia 800 that was launched quite recently at the end of 2011. Carrying on Nokia’s spearheading of the Windows Phone 7.5 OS codenamed Mango, this new smartphone OS with another fruity name like Apple’s is a fruitful choice by Nokia indeed. Although still in its infancy being a relatively new smartphone OS, its interface and features do in fact rival that of both Apple’s iOS and Google’s Android.
The large, single-touch tiles on the home screen present a unique interface alternative that favors user-friendliness in social networking and making calls thanks to its handy grouping of contacts. With a similar one-touch access to the Internet Explorer browser coupled with HTML 5, this smartphone OS from Microsoft appears promising in Nokia’s latest offering of the Lumia 900, and looks set to draw its fair share of followers as well.

Physically, the Lumia 900 largely takes after its predecessor the Lumia 800 in terms of its form factor, featuring the trademark polycarbonate, unibody design with a larger, 4.3-inch touchscreen that also features the ClearBlack Display to block reflections and maximize visibility even under direct sunlight. With a 800 x 480 resolution on its AMOLED touchscreen, it is a joy to hold being only 11.5mm thin, though a tad heavier than the Lumia 800, weighing in at 160 grams. Touchscreen visibility is further aided by its durability , being made of Corning Gorilla Glass for scratch resistance.
Powered by a 1.4GHz single-core Qualcomm processor, the Lumia 900 is not top of the line here with the lack of a multi-core processor, however it still packs enough punch and responsiveness when running its Windows Phone OS. Another flagship point would be that the Lumia 900 is Nokia’s first 4G LTE-enabled smartphone, although this latest feature is still limited by existing network carrier infrastructure, given that 4G technology is still in its infancy, similar to how 3G started off a couple of years ago. Currently available under the AT&T network in limited service areas, it would be just a matter of time for nationwide users to fully enjoy high-speed HSPA+ network speeds that have been quoted as being about 4 times faster than the current mobile broadband speeds offered by AT&T.
While not beating the camera specs of Nokia’s earlier N8 offering at a whopping 12MP, the Lumia 900 carries forward the decent camera of the Lumia 800, sporting 8MP with Carl Zeiss Optics and HD 720p video at 30fps, with a double LED flash to boot. As expected, picture quality was impressive with vibrant colors, and best of all, the Windows Phone OS made uploading photos to Facebook a breeze.
Featuring 16GB of internal memory with no card slot for expansion, storage might seem limited, but the addition of free cloud storage via SkyDrive of up to an additional 25GB compensates adequately. Featuring a long battery life with a talk time of 8 hours, the Lumia 900 package comes complete with 512MB RAM and the standard complete connectivity package of GPS, Bluetooth 2.1, n-WiFi, Micro USB 2.0, and a standard 3.5mm headphone jack.
Reviews on Amazon for the Lumia 900 were very enthusiastic and positive with hardly any gripes noted. One of the users quoted, “this is the best phone available at its pre-sale price of $99″. There was overall praise for the beauty of the form factor, ease of setup, system responsiveness, and although the number of available apps was correctly quoted as being less than that of the iOS App Store or the Android Marketplace, the user mentioned that all the key apps were already available, which was deemed sufficient. This would likely be the case since Windows is still new, but it would just be a matter of time before Windows catches up with iOS and Android in terms of the number of available apps. Besides, app quality is also a factor besides sheer quantity. On a choice between iOS and Windows, there was no general preference stated, but there was a preference for Windows over Android, which is interesting to note.
To summarize, the Lumia 900 is indeed one of the best Windows-based smartphones available today from Nokia, and although its specs may not trounce the other top smartphones like Apple’s iPhone or the Samsung Galaxy series, it packs enough punch and has a very unique perspective and user interface thanks to the new Windows Phone OS, which certainly makes the future for Nokia’s upcoming smartphones very bright indeed.