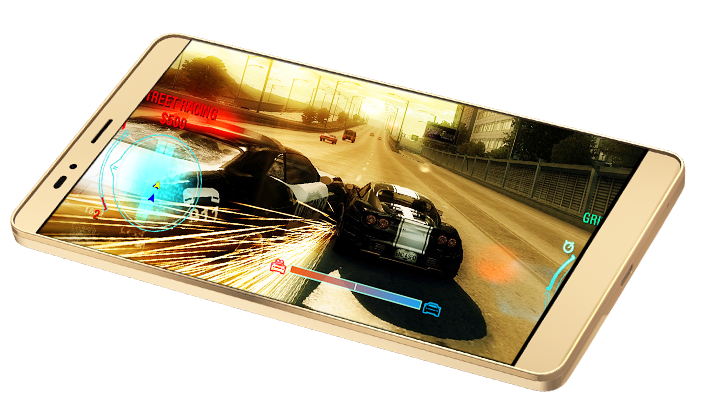 The Infinix Note 2 is absolutely the mindblowing Smartphone. I’ll hit the nail right on the Head. The infinix Note 2 is the very first Mobile smartphone that push Infinix Mobility to the good side of consumers.

Am so happy to inform the general public, that the Infinix Mobility has officially launches the Infinix Note 2. Here’s the Phone’s Full Specs and prices. 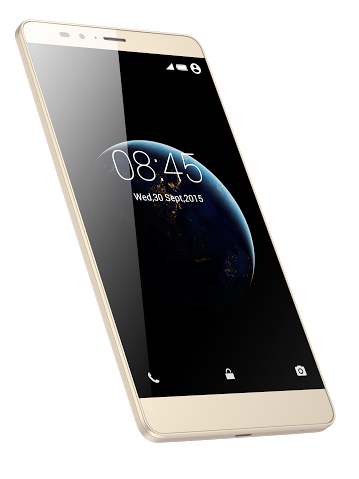 The Infinix note 2 has officially been released to the public market, after weeks of intense speculation and anticipation. Infinix has finally launched the brand new Infinix Note 2 and it’s awesome. This was the very first phone that pushes Non Tecno, Innjo, Infinix etc users, to start using Phones from producers like Infinix Mobility.

Everything regarding the release date of this phone seems to be well planned. As the device itself was announced during the biggest sales event of the year, the Black Friday. Which automatically makes the phone an instant hit with users from Countries like Nigeria, Kenya among other countries from the Asia continent.

According to the statement which was released by the Infinix Mobility CEO, Benjamin Jang who said and i quote below:

“Customers response toward the Infinix HOT NOTE was so massively positive, so we decided to raise the bar with the Infinix NOTE 2. We took the challenge and came out to offer our customers with a bigger and better product. Infinix Mobility is offering new dimensions and new features that will simplify your daily use and makes it an awesome experience.” 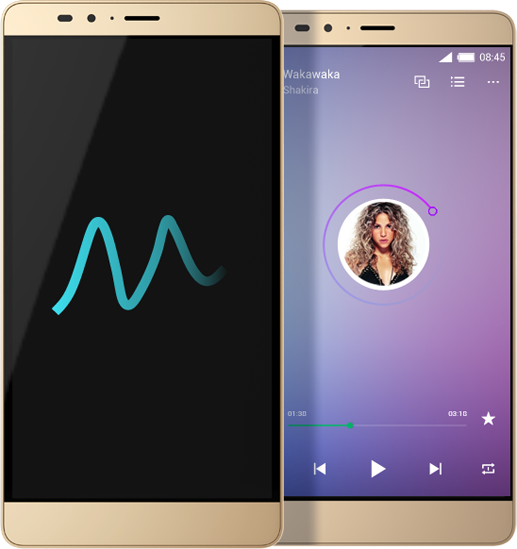 To be honest with you, the Infinix Note 2 is probably one of the most anticipated budget Android smartphones this year. The main reasons why SO many people are going looking forward and are expecting a better device, is because the Note 2 is an update of the hot selling Infinix Hot Note Phablet.

The particular device from the same corporation, promises to offers some significant upgrades that makes it very appealing to budget smartphone buyers and takes everything to the better side, like Camera brightness, Screen Inches, Designs and Premium feels.

Here is The Two Variants Colors of Infinix Note 2

1. The very first color is Gold. 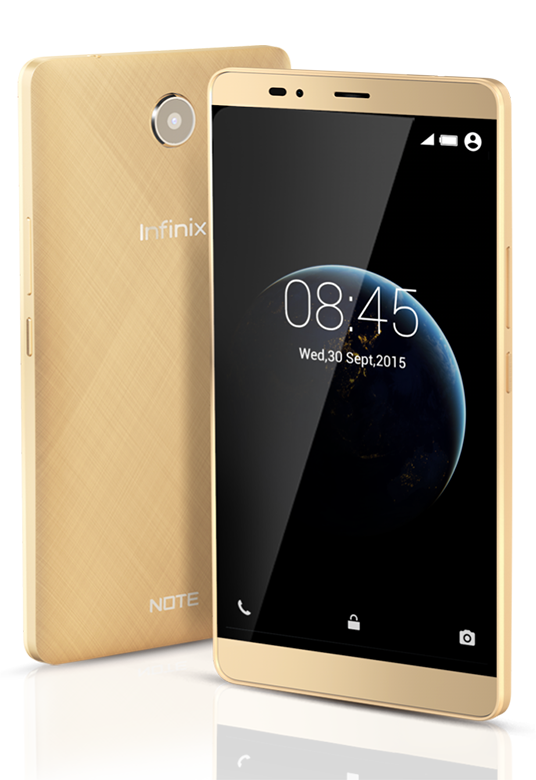 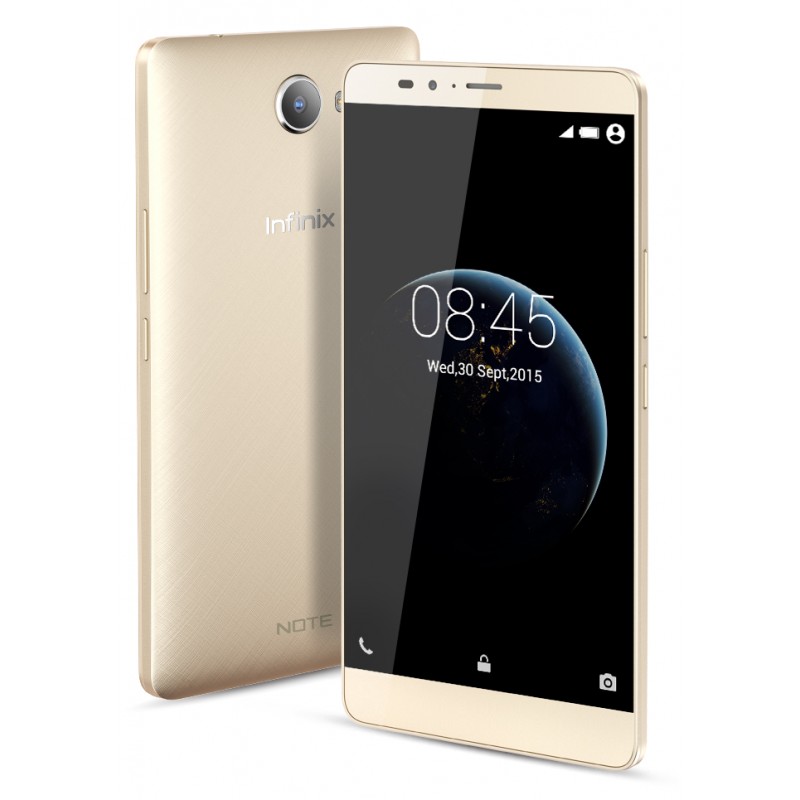 Regarding the display screen, this is one of the main selling point of this Smartphone. The Infinix Note 2 comes with a massive 6.0-inch IPS LCD display screen. You can not compare the Infinix Note 2 display LCD screen with that of the Hot Note, since the Note 2 is 0.5 inches bigger and this makes the smartphone the largest budget Phablet in the market.

However, one of the disadvantages of this smartphone, is that it features ‘just’ 720 x 1280 pixels resolution, which leads to an embarrassing 294 ppi screen resolution density due to the humongous display.

Unlike the Infinix Note 3 which comes with it’s OWN protective screen guide, the Infinix Note 2 lacks any form of screen protection. This particular feature would certainly have made the smartphone an edge bigger over it rivals, when it comes to producing the best Smartphones in West Africa.

When it comes to beauty, you have to give it to the Infinix Note 2, It’s is beautifully gorgeous. The elegance, sleek design is beautiful, thereby, giving this android Smartphone a premium look, something that often, is rare in budget smartphones from rival companies. Unlike the Samsung series, iPhones, Xaomi and other Smartphone producers who spare no expense in creating their phones, but which later turns out to be dangerously costly, the Infinix considers it’s users, and produces the best budgets smartphones which rivals these other products.

I discovered with a huge smile 😀 that the Infinix Note 2 is almost bezel less, thereby giving out the illusion that the already massive 6.0 inches display LCD screen is even bigger than the 6.0 inches. Wisdom is always essential, and Infinix Mobility have it in plenty.

The infinix Note 2 runs on the OCTA CORE 64 bit.

Which means that this Android smartphone is Faster, stronger, better than it’s contemporaries.

With the Cortex-A53 64 bit architecture which is used in building this device, the INFINIX NOTE2 CPU is 37% faster when compared to it’s predecessor, the HOT NOTE, when it comes to processing data and the speed it uses.

The Note2 delivers a smooth experience when you’re using it, and it really does not matter whether you are multitasking, gaming, or watching videos. It also comes with a Dual micro SIM, thereby making it easier for users to toggle between work and personal lives.

The Expanded storage supports up to 32GB for even more multimedia fun, which you can do on your own. You can purchase up to 32GB Memory Card and enjoy this device to it’s maximum.

Micro SD: Yes, You can choose to upgrade the Memory to 32GB

Important Note: What i don’t want to miss out here, is to point out that the Infinix Note 2 features a performance profile, which is almost identical to its predecessor, the Hot Note. A powerful 1.3 GHz Octa-core CPU powers the smartphone, but unlike the Hot Note which has 32 bits, the Note2 features a 64 bits, which makes it Better, Faster and Much more fun to operate.

However, unlike the Hot Note where you are left with ONLY a choice, this time round you get an option to choose between 1GB and 2 GB. The ONLY difference is that the prices of the two variants differs by a couple of thousands KSH or Naira.

One of the best premium addon that comes with the Note 2, is that the Infinix Note 2 runs on Android OS, v5.1 (Lollipop) out of the box. So looking from the review, you’ll discover that it contrast the Android 4.4 KitKat that runs on the Infinix Hot Note (There is an Android 5.0 Lollipop update though)

Apart from the above features, there is nothing else that is really an upgrade from the Hot note. However, the increase is that you’ll get an upgraded 16gb for your files and a Micro-SD slot, that can handle up to 32GB of memory card. 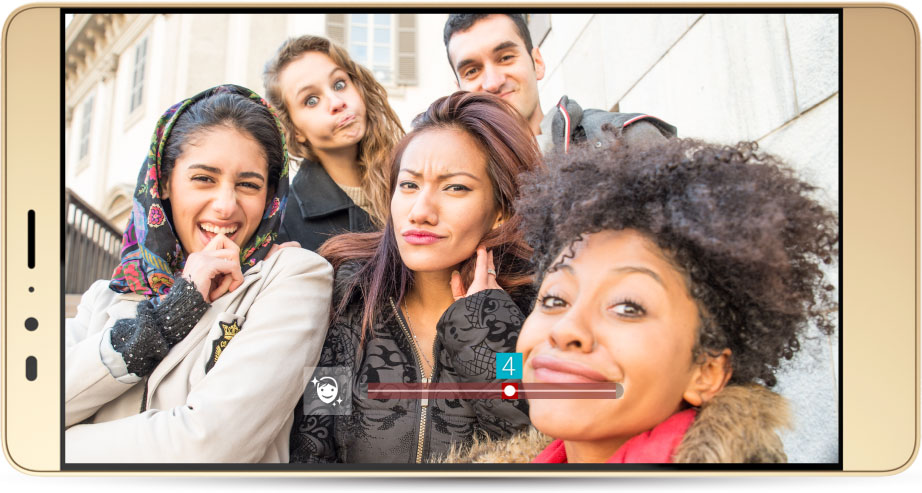 If it comes to taking pictures, the Note 2 is a dream come through for Millions, because of it’s clarity and beautification. The 13MP back camera has a whooping design which i’ll explain below.

The Infinix Note 2 offers a 13 MP camera for general photography and comes with a 2 MP front camera for taking selfies. A 13 MP camera is really impressive, when considered that it is an upgraded when compared with the Hot Note 8 MP snapper.

The results of the pictures taken with the Infinix note 2 is stunning and provides extra clarity. 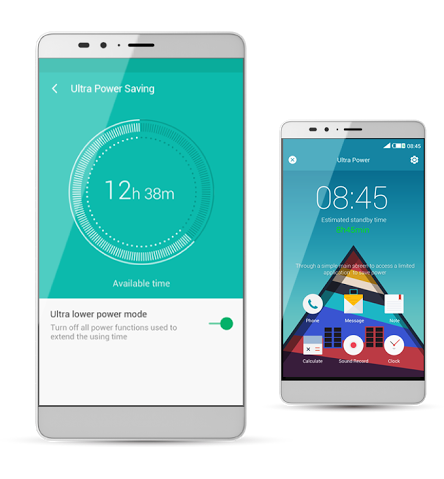 The Infinix Note 2 comes with an impressive and same time, massive 4000 mAh battery. This is a generous offering from Infinix Mobility and when compared with the 6.0-inch display usage, it’s amazing to know that the battery lasts longer.

MY Conclusion Regarding this Smartphone

The Infinix Hot Note gave out the notion that you really don’t have to spend hundreds of Thousands, before you’ll get to feel the phablet experience.

Cons of the Infinix Note 2