How to Get Your 1GB data plan with Airtel RechargePlus 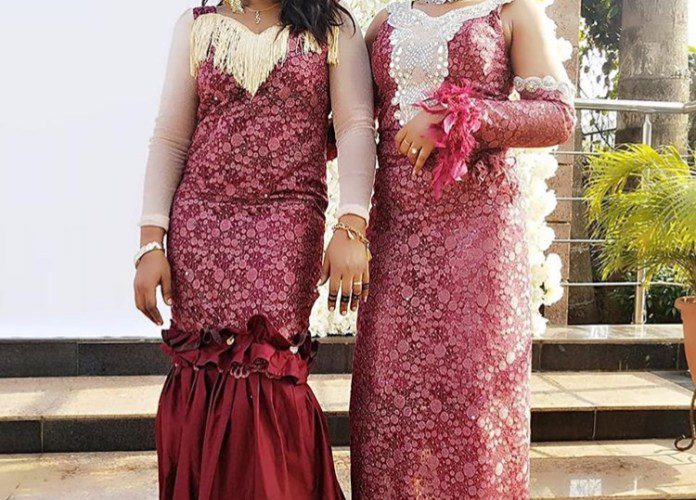 Airtel Nigeria just recently announced a new plan called Airtel RechargePlus, which gives customers amazing data offer, after their normal weekly recharge, and for those who are not aware, Airtel network is one the best in Nigeria.

For those who are not aware, MTN, 9mobile, Glo was the first to introduce cheaper and affordable data plan in Nigeria, but among the networks, Glo Nigeria is favoring only fewer people in the industry. The truth is that Glo network is for users in few states, highest is 3 states in Nigeria. But Airtel covers almost the 36 states of Nigeria. 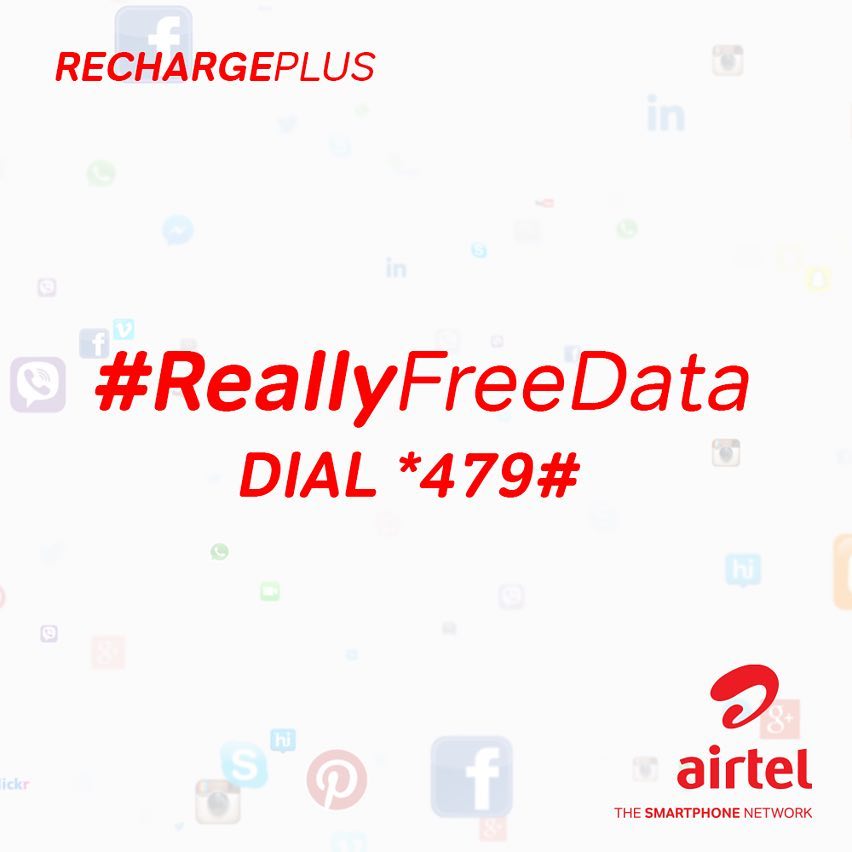 Airtel RechargePlus is a cheap Airtel plan which gives subscribers 250MB when they recharge their SIM on a weekly basis. With this new Airtel data Awuuf, you can possibly enjoy frequent surfing of the internet and downloading of smaller optimized apps on your smartphone.

One of the major features of this tariff plan is that it works on all SIM-enabled device, mobile phones of any kind: Android Smartphones, iPhones, feature phone, and also work on unlocked modem too.

How does the Airtel RechargePlus works?

The Airtel RechargePlus works for all Airtel SIM-card, both newly registered sim cards, 4G and old sims. There is no exception for this network users. Take note that Airtel did not specify that the data offer will work for any particular SIM.

Another important fact which I won’t forget to point out is that Airtel won’t provide you with the 250MB data bonus on any regular recharge, but there is a set amount you have to recharge to unlock this bonus.

Take note that when you migrate to the RechargePlus plan, on the first week recharge, you should recharge N100, but next week recharge won’t be the same. It should be either 110 or above. Airtel will ask for another higher or lower amount, it goes on and so forth through that month, and this will determine your data bonus.

How to get 1GB on Airtel RechargePlus

However, for you to get started on receiving the 1GB data on Airtel Rechargeplus, simply recharge your SIM and dial *479#, which will unlock the 250MB every week and will give you 1GB a month. Airtel Nigeria is still yet to provide more information on this data offer.

“#ReallyFreeData with Airtel RechargePlus. Simply do your usual recharge every week and get rewarded with FREE 250MB. Dial *479# to know more.”

So many questions are left unanswered, questions like; how to check Airtel RechargePlus data balance, what to do when you dial the code, *479# and you get this response “Application Down”, and many more questions are on their Instagram. Which is quite frustrating!

But we will update this page when Airtel Nigeria officially response and release the complete details.