The samsung galaxy j5 prime starts from Rs. 11,950 in India.
Likewise, the Samsung Galaxy J5 Prime is powered by 1.4GHz quad-core, and features a 2GB of RAM, Which is almost the highest RAM an infinix smartphone comes with. This device comes with a 16GB internal storage space, which can be expanded up to 256GB via a microSD card. This device also features a slot for MicroSD. There are different J5 smartphones, You get the single Sim slot and dual Sim slot j5 Prime.
While for the Samsung Galaxy J5 Prime camera, it comes with a 13MP (mega-pixel) back camera and a 5MP (mega-pixel) front shooter for selfies.
The Samsung Galaxy J5 Prime runs on the Android 6.0 operating system. It measures 142.80 x 69.50 x 8.10 (height x width x thickness) and weigh 143.00 grams.
The Samsung Galaxy J5 Prime is a dual SIM (GSM and GSM) smartphone that accepts Nano-SIM and Nano-SIM. Connectivity options include Wi-Fi, GPS, Bluetooth, USB OTG, FM, 3G and 4G (with support for Band 40 used by some LTE networks in India). Sensors on the phone include Proximity sensor, Accelerometer and Ambient light sensor. 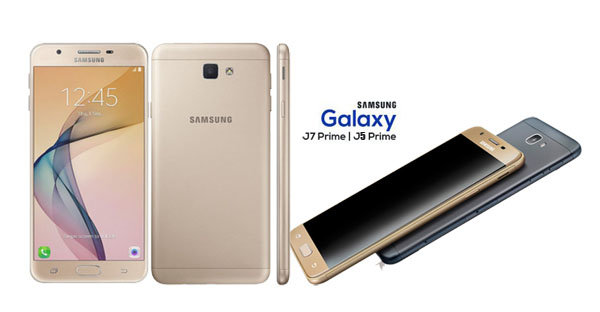 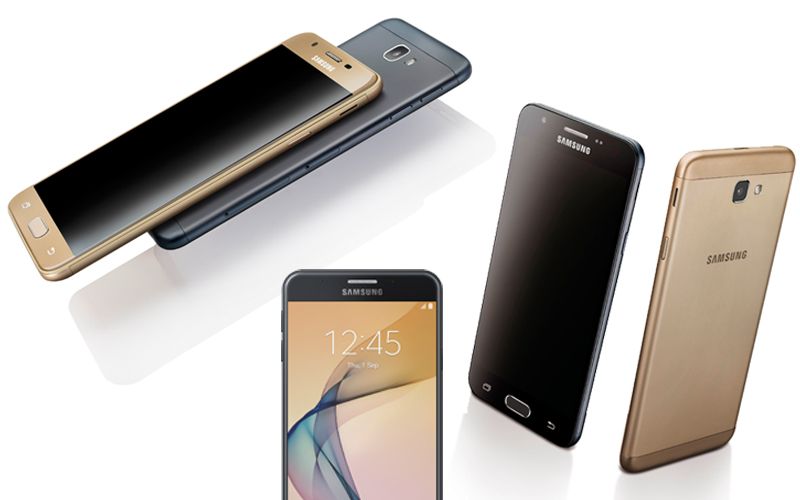