The Samsung Galaxy S5 smartphone was launched in April 2014, which was the same Month the Samsung galaxy S4 was launched. This device is an upgrade of it’s predecessor, and like all Samsung galaxy S models, it added a few inch to it’s screen size. The S5 comes with a 5.10 inch touchscreen display with a resolution of 1080 pixels by 1920 pixels at a PPI of 432 pixels per inch. 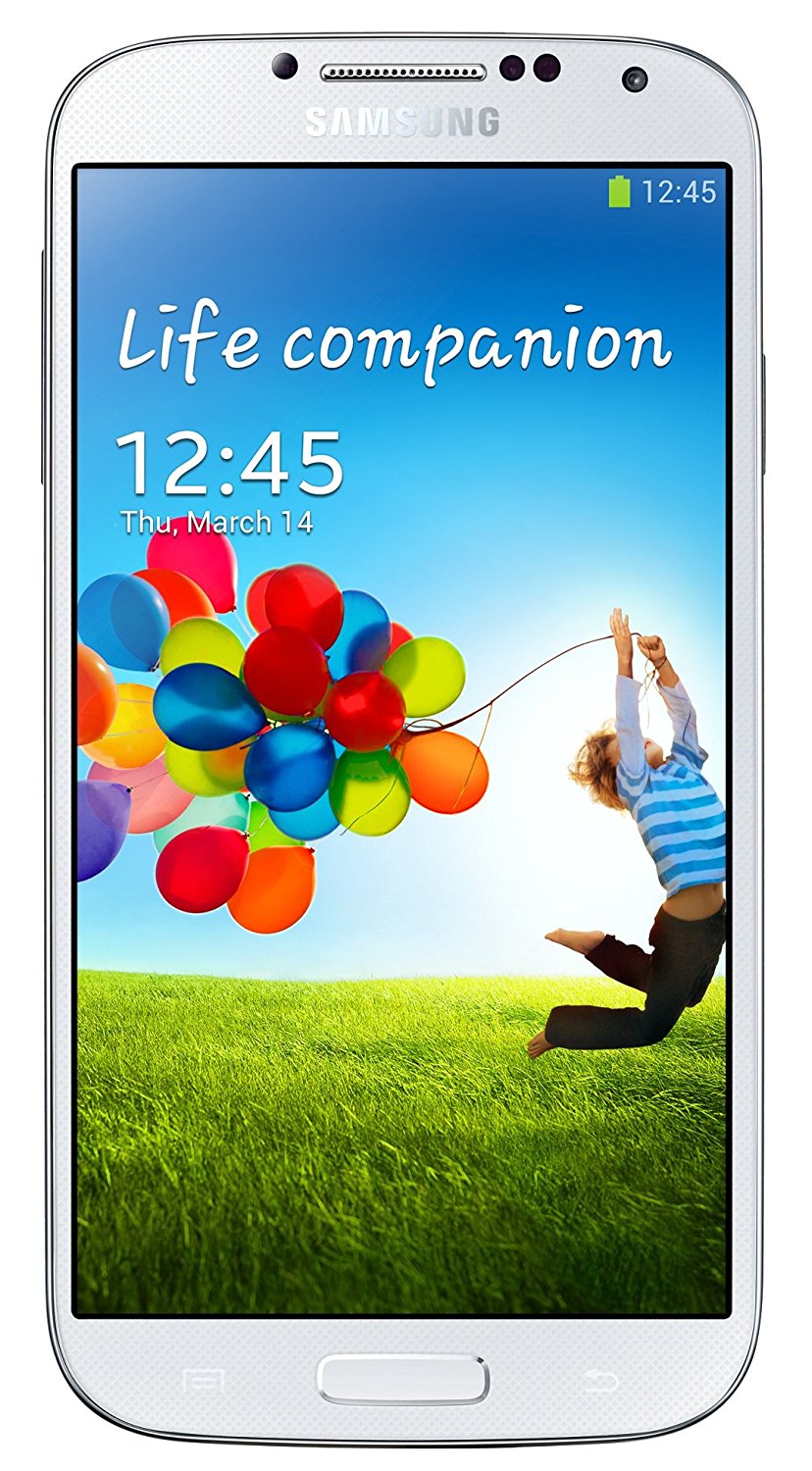 The Samsung galaxy S5 price in USD starts from $238
The Samsung Galaxy S5 is powered by 1.9GHz octa-core Exynos Octa 5420 processor and has 2GB RAM. This smartphone comes with an inbuilt 16GB internal storage, which is very expandable. You can expand the internal memory of the S5 up to 128GB via a microSD card. 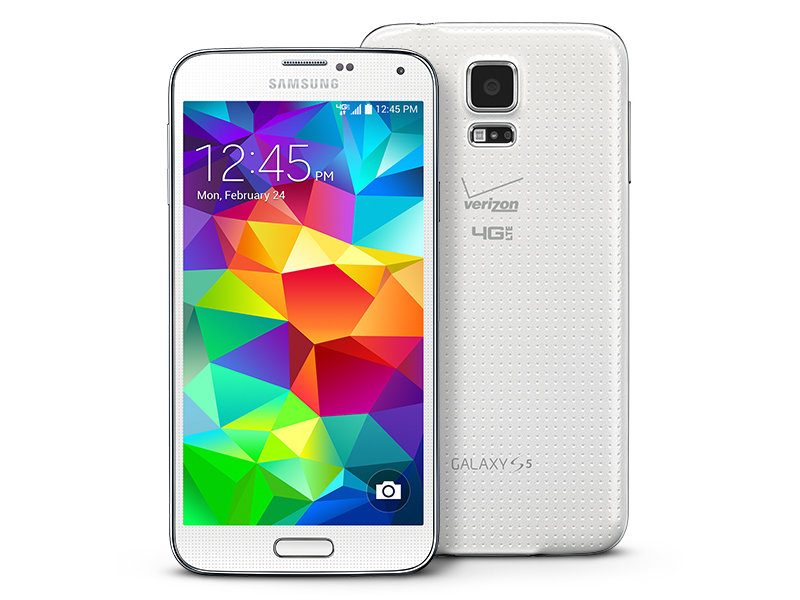