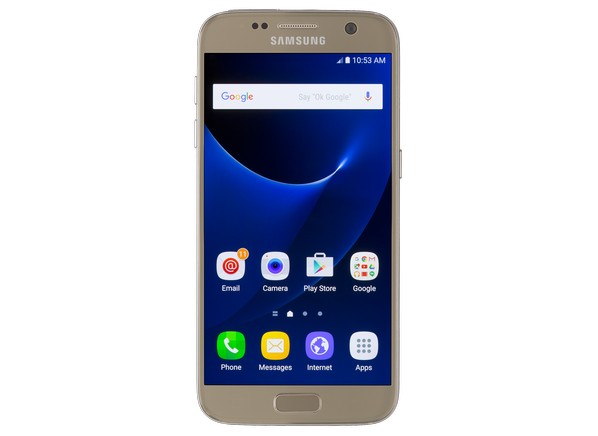 Samsung galaxy s7 price in USA starts from $505
Samsung Galaxy S7 price in India starts from Rs. 42,800.
You can get this smartphone in Pakistan at Rs. 62,000.
Price of galaxy s7 in Dubai 2499 AED/SAR
Price of s7 in South Africa: R13,799
Price of Samsung Galaxy S7 in Nigeria; 350,000 Naira
The Samsung Galaxy S7 is powered by 1.6GHz octa-core, and comes with 4GB of RAM, which is the same as the Samsung galaxy s6 edge+. This device from Samsung comes with an inbuilt memory space of 32GB, and excitedly, it can be expanded. There is a slot for Memory card in the Samsung galaxy S7 and you can insert up to 200GB microSD card.
While for the camera features, the Samsung Galaxy S7 comes with a whooping 12MP (megapixel) autofucus back camera, with a brilliant 5MP (megapixel) front camera for selfies. Samsung removes the flash light from this device, and added a brilliant display on the screen, making the screen glow when you want to take selfie or wefie in a dark room or night hours.
The Samsung Galaxy S7 runs Android 6.0 and is powered by a 3000mAh non-removable battery. It measures 142.40 x 69.60 x 7.90 (height x width x thickness) and weigh 152.00 grams.
The Samsung Galaxy S7 is a dual SIM smartphone, (GSM and GSM) . It comes with a lot of connectivity options, which includes the;
Wi-Fi, GPS, Bluetooth, NFC, USB OTG, 3G and 4G (with support for Band 40 used by some LTE networks in India). It also features sensors. The Sensors include Compass Magnetometer, Proximity sensor, Accelerometer, Ambient light sensor, Gyroscope and Barometer. 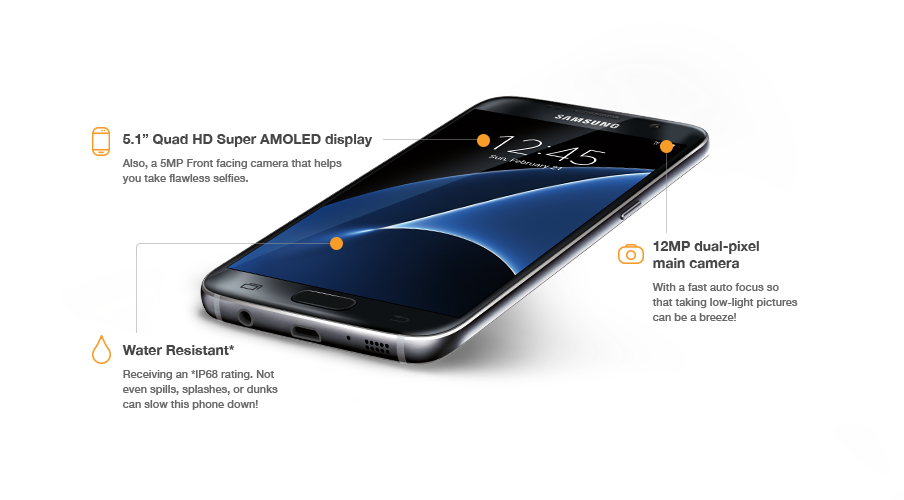