What is Samsung Galaxy S8 Active?

For those who are not aware, Samsung Active are produced easily for those who are working in places where the normal device can easily get destroy. This devices are not the same as the normal S8 and S8+, due to it’s inbuilt resistance features,.
All Samsung Active devices counts with MIL-STD-810G, which automatically makes them stronger than other devices against salt, dust, humidity, rain, vibration, solar radiation, transport and thermal shock. 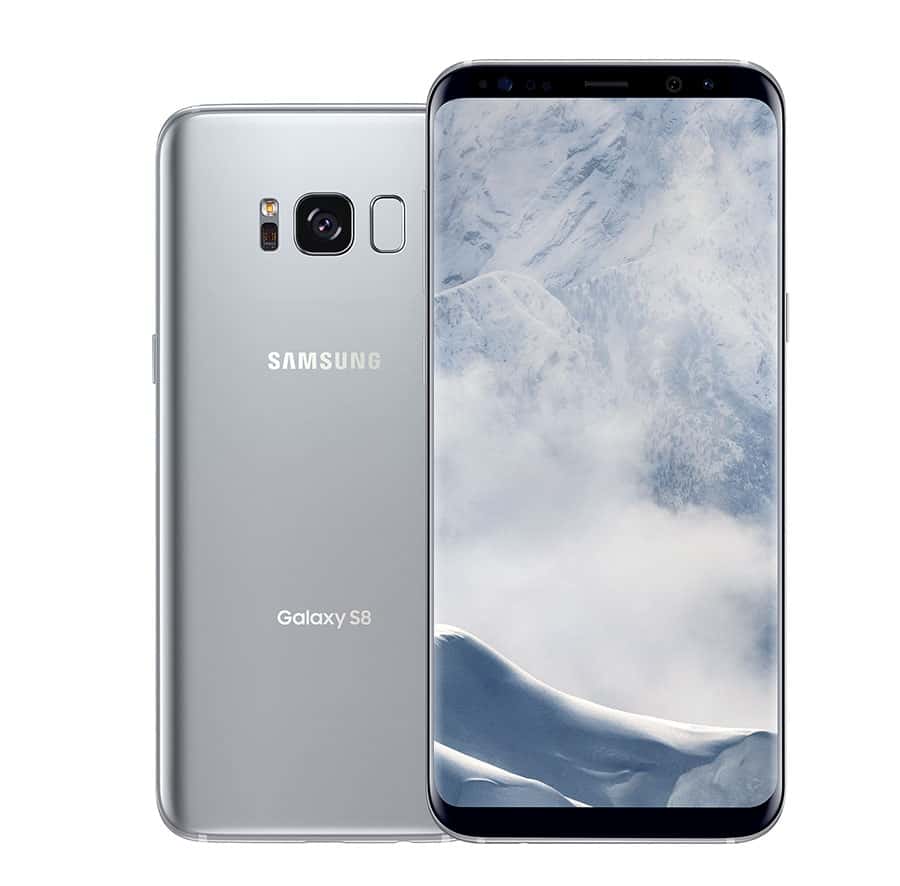 Here is the rumored samsung galaxy s8 active prototype, which is expected to be 5.8 inch.

The Samsung galaxy s8 Active has not been announced or released Yet, However, we are expecting it to be released in the next few weeks, just like it’s predecessor. This smartphone is expected to come with current Android 7.0 nougat operating system, a 4,000mAh battery, a 5.8 inch Amoled display touchscreen with a 1440×2960 pixels resolution.
While for the Internal memory, it is expected to feature a 64GB internal storage, and a MicroSD card slot for users to insert MicroSD and increase their Memory capacity. It is also expected to come with the normal 4GB of RAM.