The Samsung Galaxy S III was released by Samsung Electronics on the 3rd of May 2012, and Since then, Samsung has never looked back in ensuring that they stay on top of their game. The Samsung galaxy SIII comes with it’s own loads of brilliant upgrades, as this smartphone was the first in Samsung Galaxy S series, to features a multiwindow feature, which gives it’s users, the ability to toggle/use two apps simultaneously (Multi-Window automatically becomes available from Android 4.1).
The Samsung Galaxy SIII was the first samsung smartphone in 2013, to come with it’s own unique “Ambient Light”, making the screen brightness to automatically adjust to the light level. This smartphone brought a new feature, as it comes with the new “Smart Stay”. The smart stay feature helps in preventing the phone’s screen from turning off by looking at the phone. The Samsung galaxy SIII was also known as Samsung galaxy 555.
This device is a total upgrade of the Samsung galaxy SII battery, which come with a 1,650mAh battery. This upgrade comes with a 2100mAh battery, better Camera features and an improved screen size of 4.8inches touchscreen. 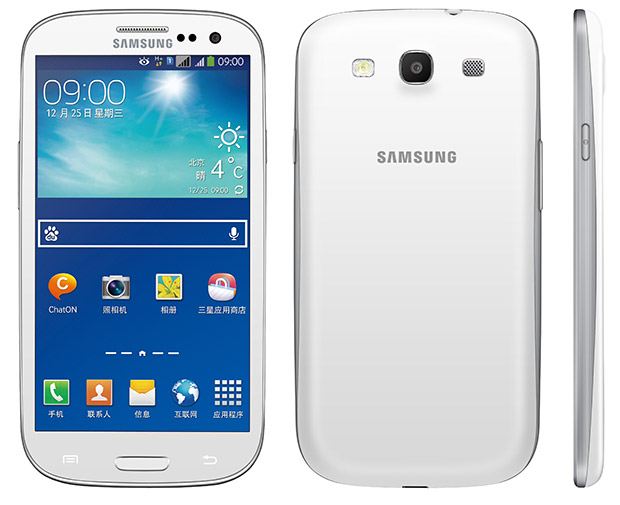