Finally, the voice of developer apps gets heard!

Technology has been y evolving continuously. There was a time when people could not imagine that they could operate their smartphones with a mere touch (without the use of keypads) but touchscreen devices are a reality now.

Slowly, apps were introduced in order to amplify the power of those smartphones even further through the use of Application Programming Interface or API.

Do you know that you can increase the level of your interaction with your favorite smartphone even further through the use of the voice recognition capabilities which are being introduced lately and which I am going to talk about in this article?

Remember that any developer worth his salt keeps himself up to date with the latest trends and developments, and so should you. Believe it or not, what I am going to discuss in this article is only going to help make your life easier!

If you are an Android user, I am sure you have heard of the virtual assistant app called Speaktoit, right? Well, the same intelligent team behind Speaktoit has come up with a new intelligent app this time: Api.ai.

It is an app that understands the natural language of humans. It will allow app developers to enable their apps through voice.

As the CEO says, “Speaktoit wants to aid developers in how we talk to them.” It is like you say what needs to be done and it would do it for you.

Can anything be cooler than that? In this article, I am going to tell you how to use their API to your advantage as a developer.

If you thought that using this app would be tough, you are dead wrong. Api.ai is so simple to operate and use that you will be able to enable voice commands into your apps and it won’t feel like work at all!
Once you start using this API, you can effortlessly give speech-based commands to your device or apps and it would not just listen but also do your bidding.

Sounds too good to be true right? But Api.ai has indeed made this dream come true. You would also be surprised to know that despite the huge array of benefits you are getting from this powerful app, installing and using it takes just a few minutes! I don’t think anything can be sweeter than that.

In order to be able to use this app, you don’t need much except two things: intents and entities. Entities are merely a group of keywords, all related to each other; let us at that this is your input for the app.

On the other hand, ‘intent’ offers a link to this input of yours and the output: that is, the action you want the app to perform on your behalf.

Now that we are done defining both ‘intent’ and ‘entities’, let me give you an example to make the concept much clearer to you. 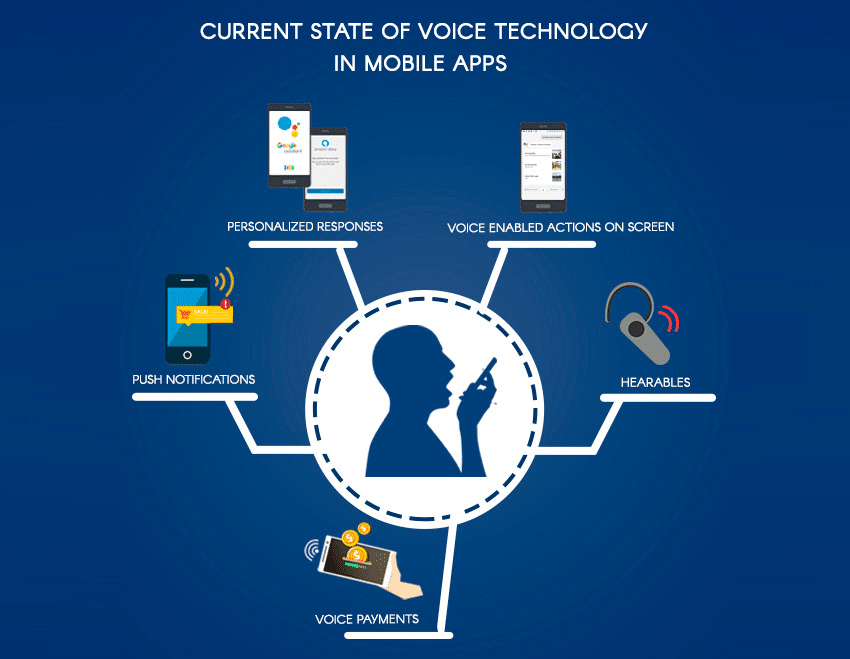 Now, how about defining what you want to get from this blog? Well, this is where you express your intent: let us say that your intent here is ‘What are the latest topics available on diabetes?‘

Finally, you link this intent with an action like say, ‘get a list of latest diabetes topics here’. Leave it to Api.ai to do all the dirty work for you.

Api.ai would process all this information for you and in case it finds something matching with your intent, it would return a suitable response back to your app. Now is your time to perform the actual action you want it to take: quickly and easily!

It is not always necessary to define a ‘context’ either. Let us just say that it’s been a while since you are using Api.ai, so you can afford to be a bit vaguer next time.

Don’t underestimate the power of Api.ai, it can process context-less queries in a similarly skilled fashion. Based on our previous example, let us just say that your next query is ‘what’s on the next site’?

You don’t need to mention ‘diabetes’ or ‘latest topics’ all over again as you had already defined them previously; the app would process your second query based on your inputs from the first query!

If you have been using APIs for a while, you should know that most APIs that apps come with can process inquiries only if they are in plain text format.

Not so with Api.ai, which can perform equally well with audio; this means that if your inquiry is sent in a voice file format then it would be able to process it in an equally smart way!.

For effortless integration Api.ai also offers you an Android SDK and an iOS; note that the development of the SDK is yet to be completed, but in my opinion, it should not take too long to get it done.

Once you have voice-enabled your apps, your app users would be able to do the same too – make the app do their bidding by saying a few instructions and commands.

Api.ai is indeed a sort of a milestone for everyone, not just app developers. Currently, this app is only for iPods and iPhones, but can you foresee its bright future?

I believe that this app can be extended even further in the future to make it work with not just smartphones but also any other kind of ‘smart’ gadgets.

There is truly no limit to what Api.ai would be able to do for you. Going forward, you can look toward a future when you would be able to tell your air conditioning unit to ‘amp it up a wee bit’ as you are feeling g miserable in the summer heat.

Imagine being able to do that in a hands-free manner! It is like having a slave at your command: a slave who does not need to be fed with food! That would be truly something remarkable, when it happens, that is.