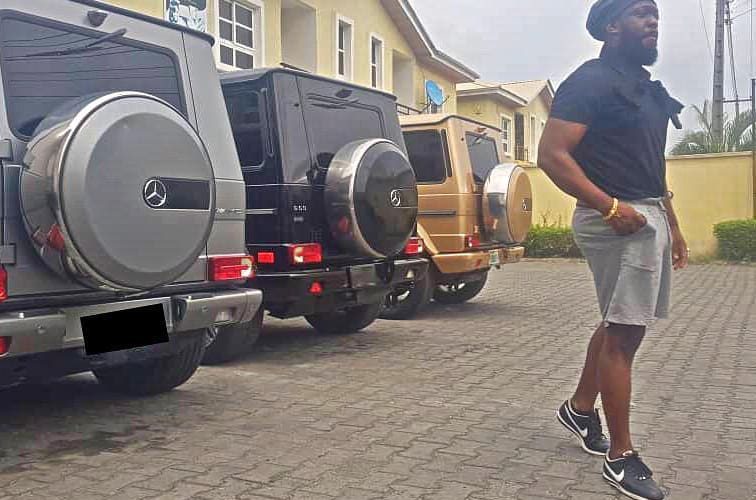 Here are the best Timaya Car Collection you’ve ever come across online.

The Port Harcourt born singer is one of the biggest success and motivational stories of the industry who will not be forgotten soon.

Timaya love for Cars is exceptional, and you can see it through the photos he’s sharing on his Insta-stories. The musician is one of the oldest in the game and has stayed relevant.

It may sound small or silly, but staying relevant in the Music industry is hard, just think back and remember all Nigerians who have released hit tracks and where they are right now.

Timaya is among the few Musicians like 2Baba who have stayed in the music industry for more than 10 years and still releasing hit tracks. Timaya has made a name for himself and has one of the largest fan base in Nigeria. 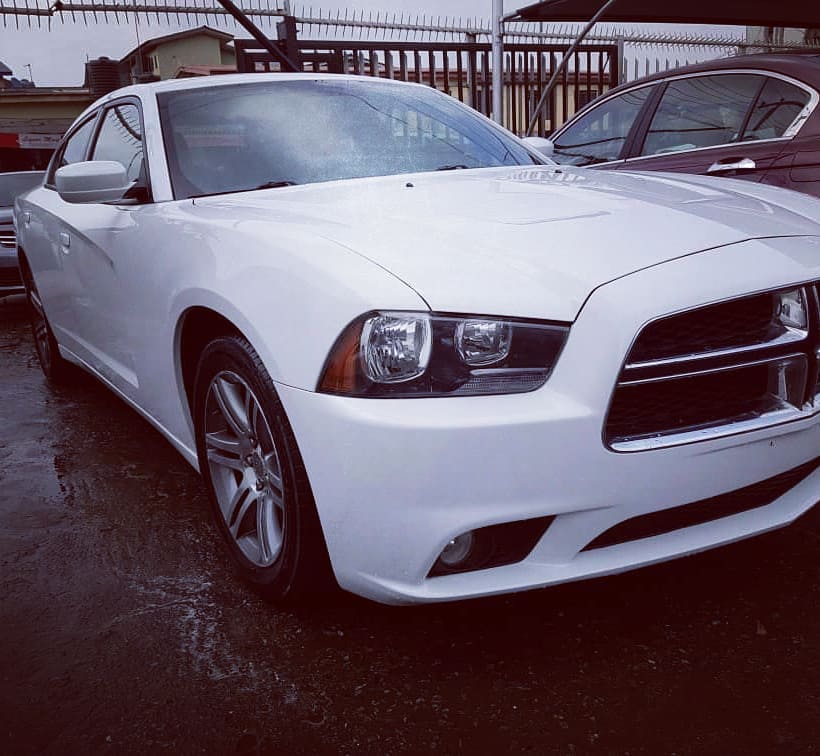 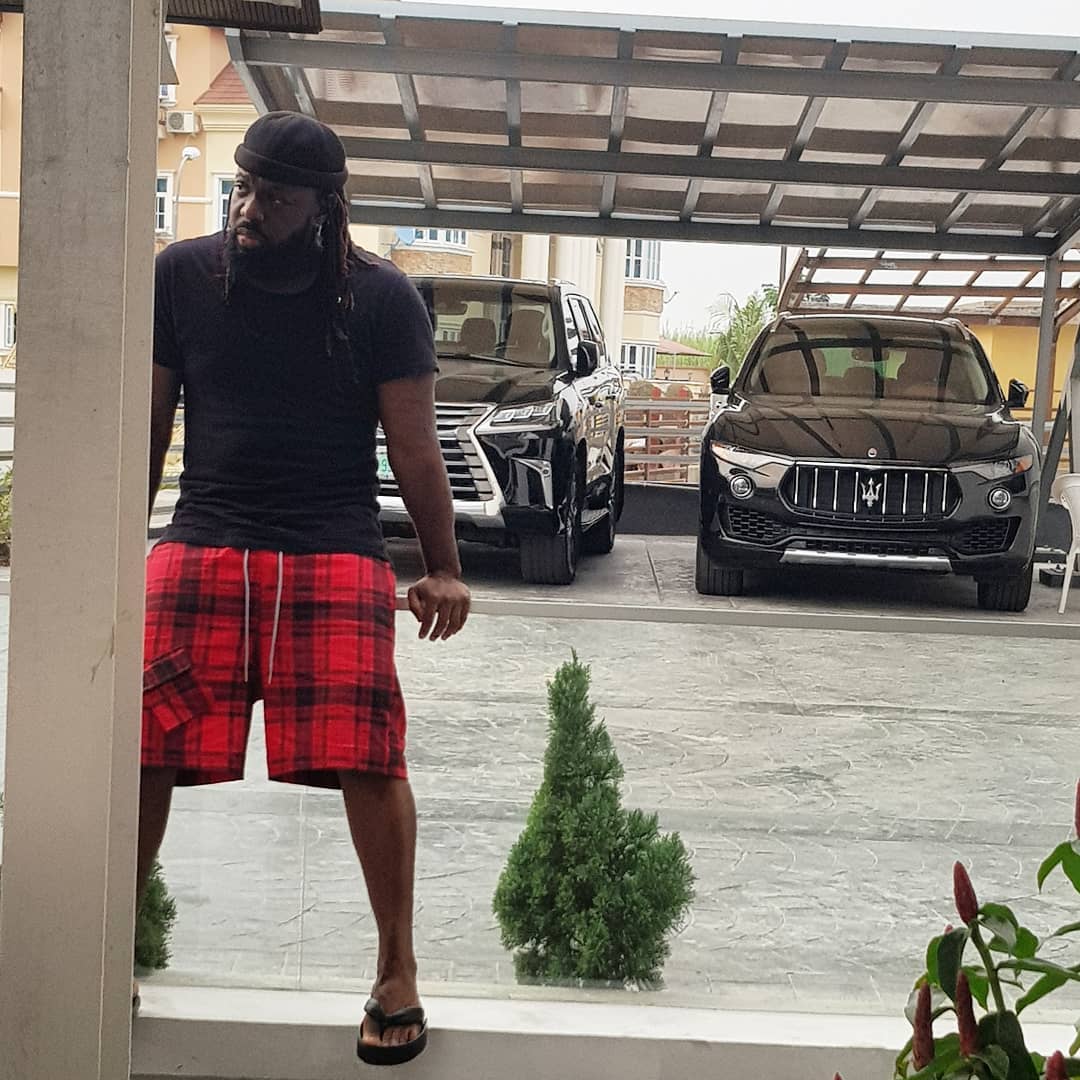 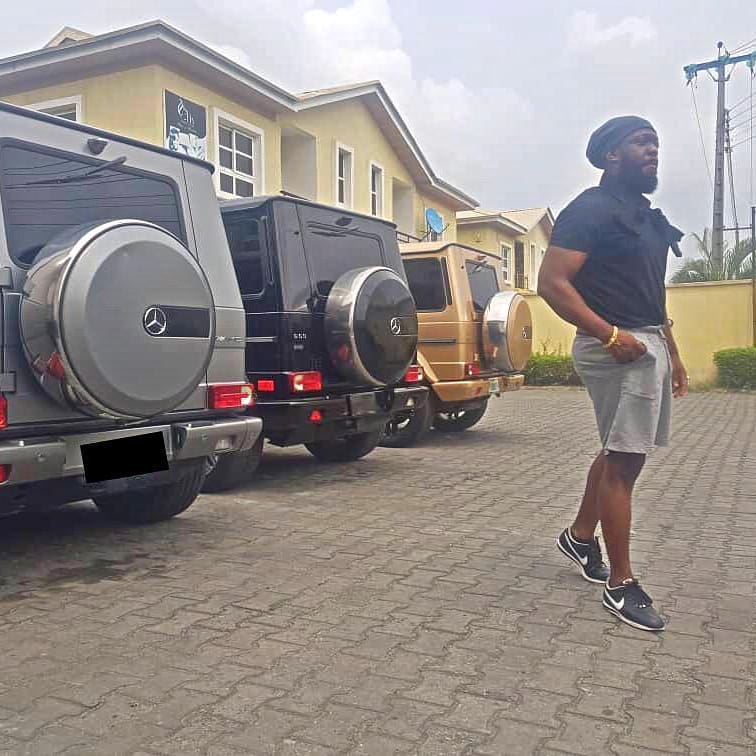 Timaya knows how to make good music, knows how to dress like Kcee, and has a taste for expensive things!
The current lifestyle of this musician goes a long way in showing us, just how much money he has, especially when it comes to acquiring luxurious items as well as expensive toys.

When it comes to Nigerian Musician with the most expensive cars, we just can’t mention top 5 without listing Timaya cars.

In our dispensation, anyone claiming to be rich must show his Net-Worth based on the kind of cars he drives. If we are to judge Timaya based on the cars he have, his networth should be closer, or above $10 Million dollars.

Timaya Car garage boosts of Mercedes, Lexus and Range Rover, to mention only a few.

According to reports confirmed by Styzic.com, some of Timaya Cars which he has acquired over the years include:

This is one question I always like asking my friends. Most Nigerians don’t know their favorite artist real names. If am to ask you what is Timaya’s real Name, can you answer?

Timaya real name is “Enitimi Alfred Odom” and he began his solo career in the year 2005. Timaya has so far released three albums which were all successful.

When it comes to endorsement, Timaya has signed multiple mega endorsement deals, the Egberi Papa 1 Of Bayelsa is one who smiles to the bank almost every other week.

As you can see, he added a MayBach and G-Wagon to his already packed filled fleets of cars.

And that is not all, the singer recently moved into his multi-million naira dream house and proved to fans that dreams do come through with a very short but motivating post on his Instagram page.

Just like Beyonce, Timaya is the only Nigerian celebrity with a verified page and 2 Million followers, without following anyone. You can check his Instagram handle Here.